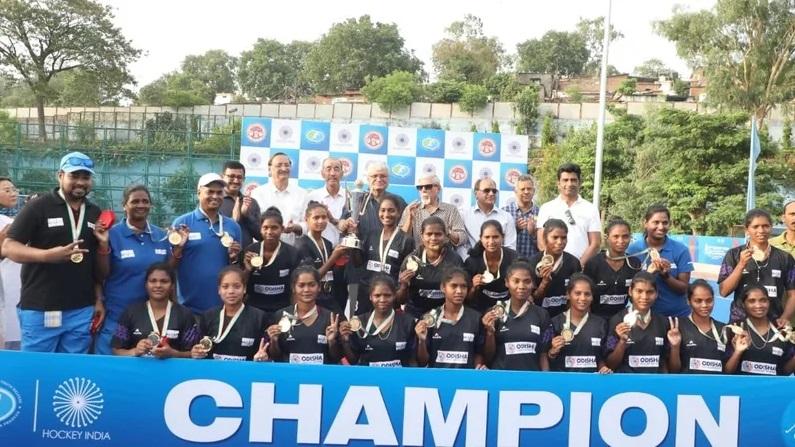 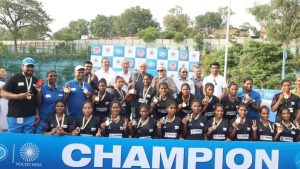 However solid defensive performances from both sides ensured that the match went into the Halftime with the scoreline reading 0-0. Punam Barla (34′) opened the scoring in the match in the third quarter as Odisha picked up the lead. Ashim Kanchan Barla (59′) sealed the game with a late goal as Odisha beat Karnataka 2-0 to claim the championship.