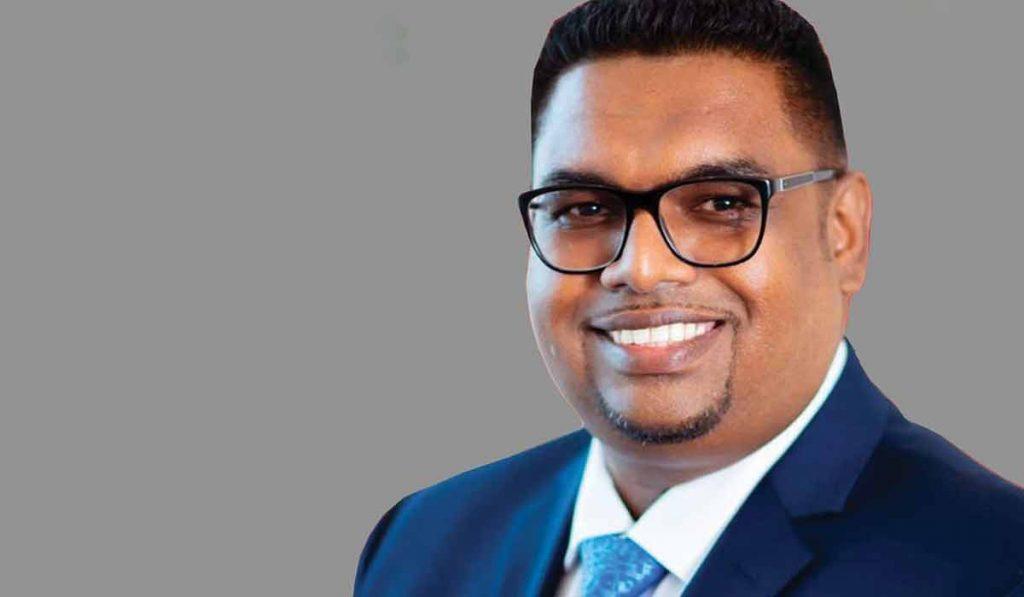 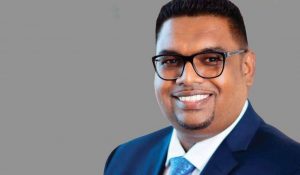 Pravasi Bharatiya Divas (PBD) Convention is the flagship event of the Ministry of External Affairs and provides an important platform to engage and connect with overseas Indians. Pravasi Bharatiya Divas is celebrated once in every two years to strengthen the engagement of the overseas Indian community with the Government of India and reconnect them with their roots. The 9th of January was chosen as the day to celebrate this occasion because it was on this day in 1915, Mahatma Gandhi returned to India from South Africa. The first Pravasi Bharatiya Divas was organized in 2003 to mark the contribution of the Overseas Indian community in the development of India. This convention provides a forum to discuss issues and concerns of the Indian diaspora and honour those individuals who have made exceptional contributions to various fields.