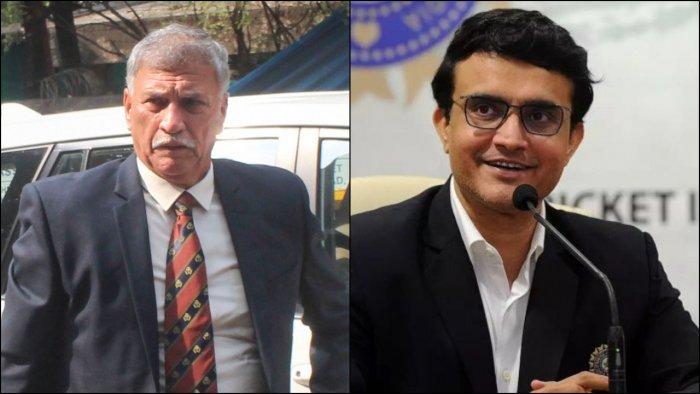 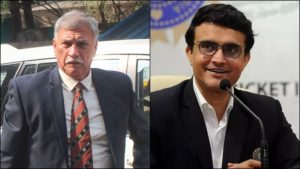 Board of Control for Cricket in India:

India’s 1983 World Cup hero, Roger Binny is set to become the new BCCI president, replacing Sourav Ganguly. Binny will assume charge on October 18, when the BCCI annual general meeting will be held, in Mumbai. Jay Shah will continue as BCCI secretary, the most influential position in the board. Rajiv Shukla will also stay on as the board’s vice president.

About the Roger Binny:

Binny, 67, has a lot of experience in cricket administration. He has served in different positions at the Karnataka State Cricket Association (KSCA) over the years, and has been its president since 2019. Prior to that, Binny also was part of the KSCA administrations led by Patel and Anil Kumble (2010-12). The age-cap rule, which has led to end of Patel’s run, will also restrict 1983 World Cup-winner Binny’s tenure to one term of three years.