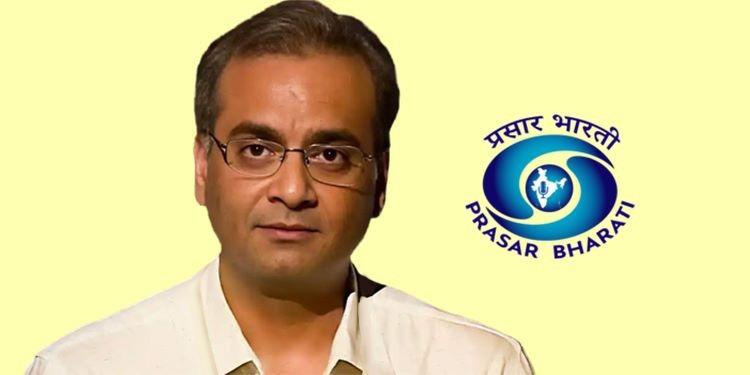 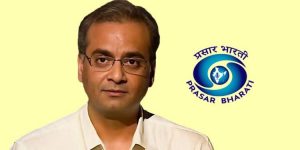 Senior IAS officer, Gaurav Dwivedi was appointed the Chief Executive Officer of public broadcaster Prasar Bharati. A 1995-batch officer of Chhattisgarh cadre, Mr. Dwivedi will have a five-year tenure from the date he assumes charge. Earlier, Mr. Dwivedi was the Chief Executive Officer of MyGovIndia, the citizen engagement platform of the government. He has been awarded the Prime Minister’s Award for his excellent work in administration. He replaces Shashi Shekhar Vempati.

Shashi Shekhar Vempati was the CEO of Prasar Bharati from 2017 to 2022. After Mr. Vempati completed his five-year tenure, Director General of Doordarshan Mayank Agrawal was given the additional charge of CEO Prasar Bharati in June this year.

About the Prasar Bharati:

Prasar Bharati is India’s state-owned public broadcaster, headquartered in New Delhi. It is a statutory autonomous body set up by an Act of Parliament and comprises the Doordarshan Television Network and Akashvani All India Radio, which were earlier media units of the Ministry of Information and Broadcasting.