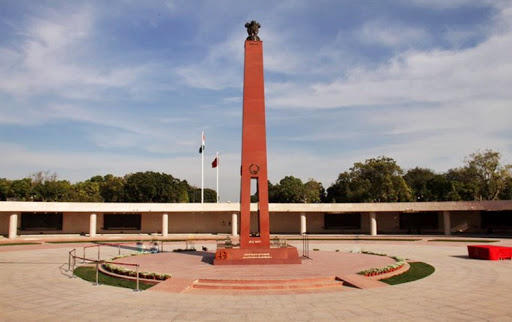 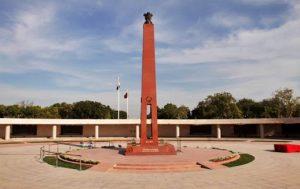 The first anniversary of the iconic National War Memorial is being observed on 25th February in New Delhi. The memorial is a fitting tribute to those heroes who sacrificed their lives in the line of duty during various wars and internal security challenges since Independence. The monument was dedicated to the nation by Prime Minister Narendra Modi on 25th February last year. Chief of the Defence Staff General Bipin Rawat and veterans from the three services will lay wreaths and pay homage to the fallen soldiers.

The National War Memorial commemorates the soldiers who made supreme sacrifice during the Counter Insurgency Operations and Peace Keeping Missions. More than 25 thousand soldiers of the Indian Armed Forces have laid down their lives to defend the country’s sovereignty and integrity. For the first time, Prime Minister Narendra Modi paid homage to the fallen soldiers at National War Memorial instead of the Amar Jawan Jyoti on Republic Day this year. The memorial helps in strengthening the sense of high moral values, sacrifice and national pride in the citizens. Over the last year, more than 21 lakh people including dignitaries, both domestic and foreign, have visited the memorial.