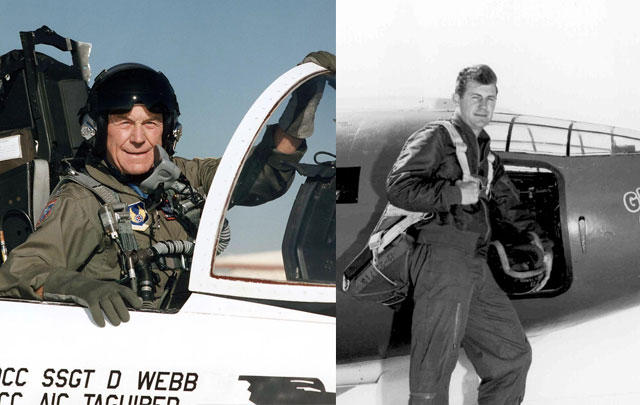 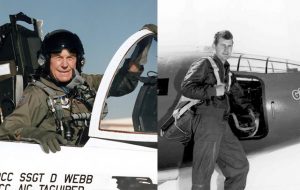 US Air Force officer and test pilot Chuck Yeager, who in 1947 became the first pilot in history to have exceeded the speed of sound in level flight, has passed away. As a test pilot, on October 14, 1947, Yeager became the first human to officially break the sound barrier, when he flew the experimental Bell X-1 aircraft at Mach 1 (speed of sound) at an altitude of 45,000 ft (13,700 m). Level flight means flying at a constant altitude, not going up and down.

Yeager had been associated with World War II, Korean War, and Vietnam War and his three-war active-duty flying career spanned more than 30 years. Throughout his life, he flew more than 360 different types of aircraft and went on to break several other speed and altitude records in the following years.