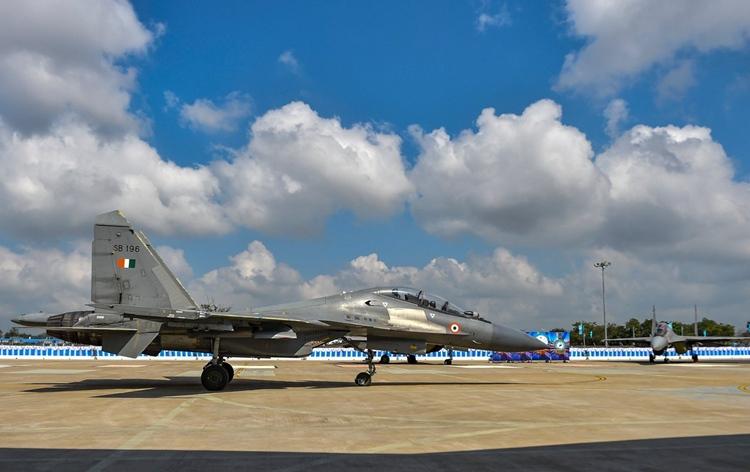 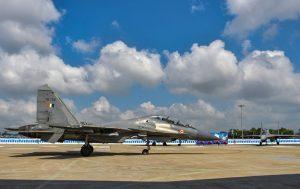 The Indian Air Force has inducted its 1st squadron of Sukhoi-30 MKI aircraft. This aircraft is carrying the BrahMos missiles in the South at its Thanjavur based in Tamil Nadu. Thanjavur is the ideal location because of the easy access from there to the east and the west sides and also to the Indian Ocean Region.

The Chief of Defence Staff General Bipin Rawat and the Chief of Air Staff, Air Chief Marshal Rakesh Kumar Bhadauria inducted the squadron. The newly reinstated 222-squadron, also known as the Tigersharks, would serve as a lethal weapons platform capable of carrying both aerial and maritime roles in the Indian Ocean Region.