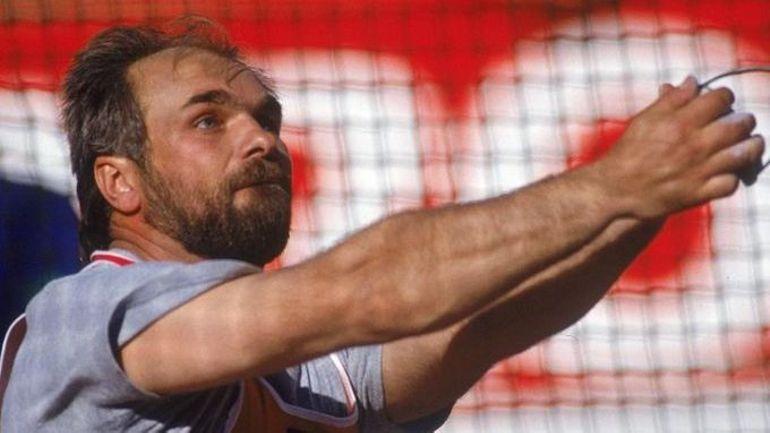 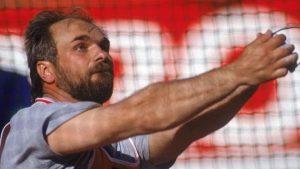 Double Olympic hammer throw gold medallist Yuriy Sedykh, a Ukrainian track and field athlete who represented the Soviet Union until 1991, has passed away. He set the world record for the hammer throw with a throw of 86.74 metres at the European Championships in Stuttgart in 1986 which is still not broken. He won his first gold medal at the 1976 Olympics in Montreal and his second gold at the 1980 Olympics in Moscow.