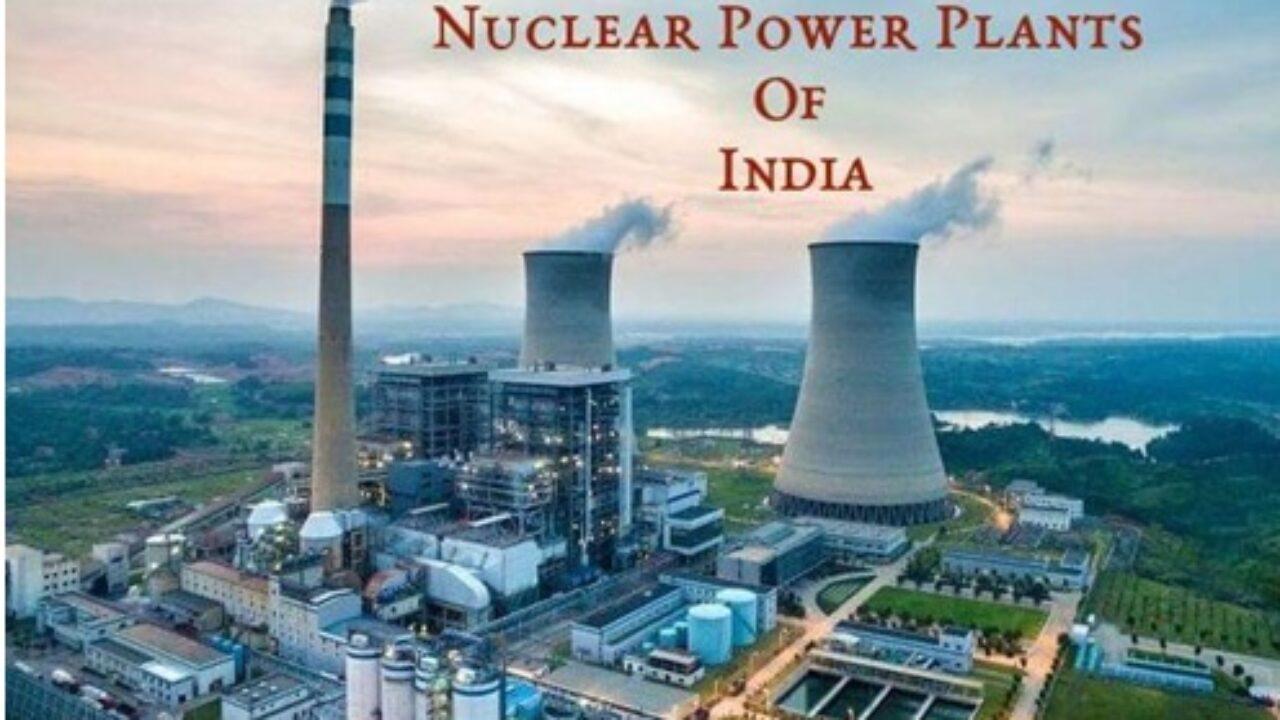 Where Will They Be Made:

These 10 nuclear power units are likely to be completed progressively by 2031, Singh said. In a written reply to a separate question, Singh said the Kundankulam Nuclear Power Project (units 1&2) had contributed 48,382 Million Units of electricity to the national grid between 2017-18 and 2021-22.

There are 22 reactors in the nation running above 80% plant load factor as of 2021, with a combined installed capacity of 6780 MWe. There are four light water reactors and eighteen pressurised heavy water reactors (PHWRs) in total (LWRs). Under Homi J. Bhabha’s direction, India’s nuclear energy programme was started around the time of independence.

The Mumbai-based Apsara Research Reactor is Asia’s first nuclear power plant. India has a little indigenous uranium deposit; hence the country must import uranium from other nations to fuel its nuclear power industry. Russia has been India’s main source of nuclear fuel since the 1990s.