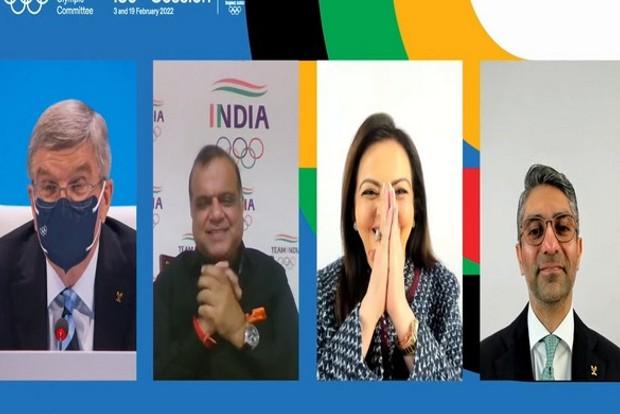 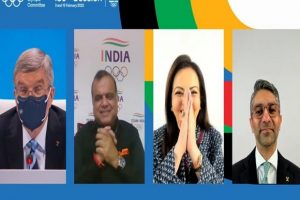 Mumbai, India will host the International Olympic Committee session in 2023. The IOC Session for 2023 will be held at Jio World Convention Centre, Mumbai. The last such session was hosted by India in the year 1983 in New Delhi. In 2022, the IOC session was held in Beijing, China. Nita Ambani is the representative of India on this committee. Mumbai received a historic 99% of the votes in favour of its bid from the delegates participating in the process, with 75 members endorsing its candidature in the session held at Beijing.

What is the International Olympic Committee session?

The IOC Session is the yearly meeting of the 101 voting members and the 45 honorary members where they come together to decide amendments to the Olympic Charter, the election of IOC members and office-bearers and so on.