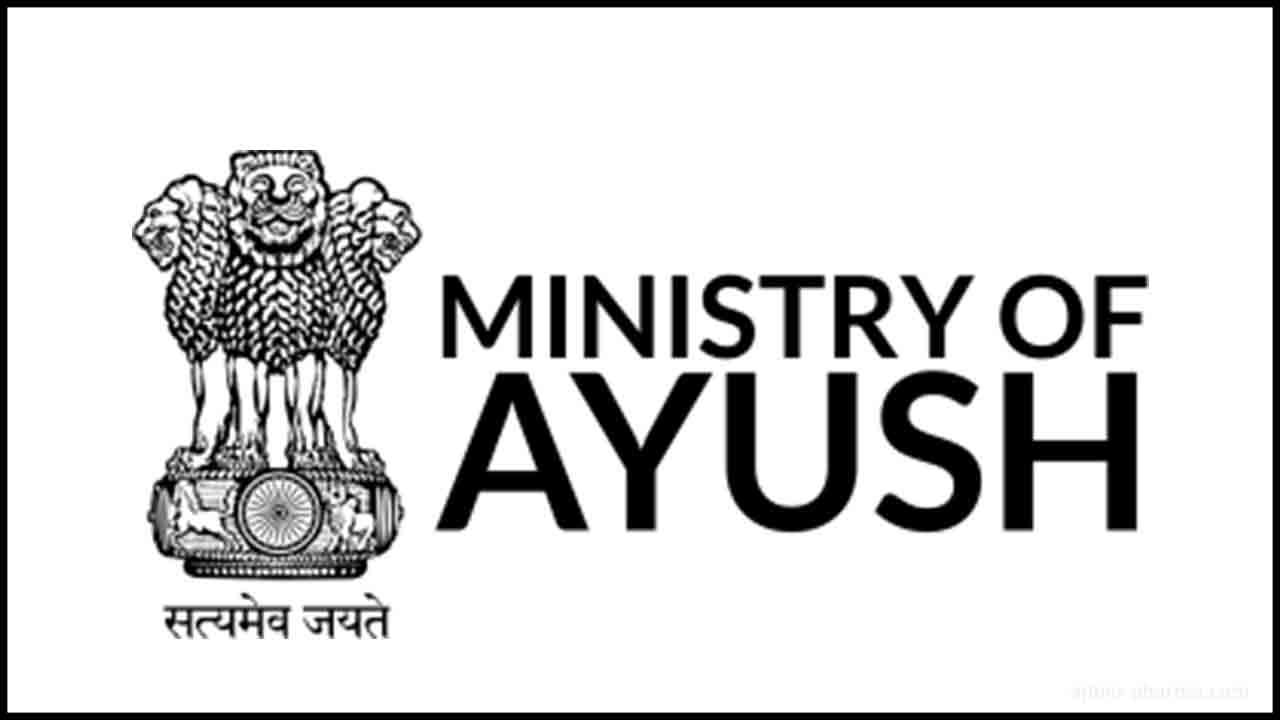 As a part of the occasion, National Institute of Naturopathy (NIN), Pune under Ministry of AYUSH has organised a series of webinars on ‘Gandhian philosophy of Self Reliance through Self Health Reliance’ on Mahatma Gandhi’s 150th birth anniversary celebrations from 2nd Oct 2020. It was on this day in 1945 when Mahatma Gandhi became lifetime Chairman of the All India Nature Cure Foundation Trust and signed the deed with the object of making the benefits of Nature Cure available to all classes of people.