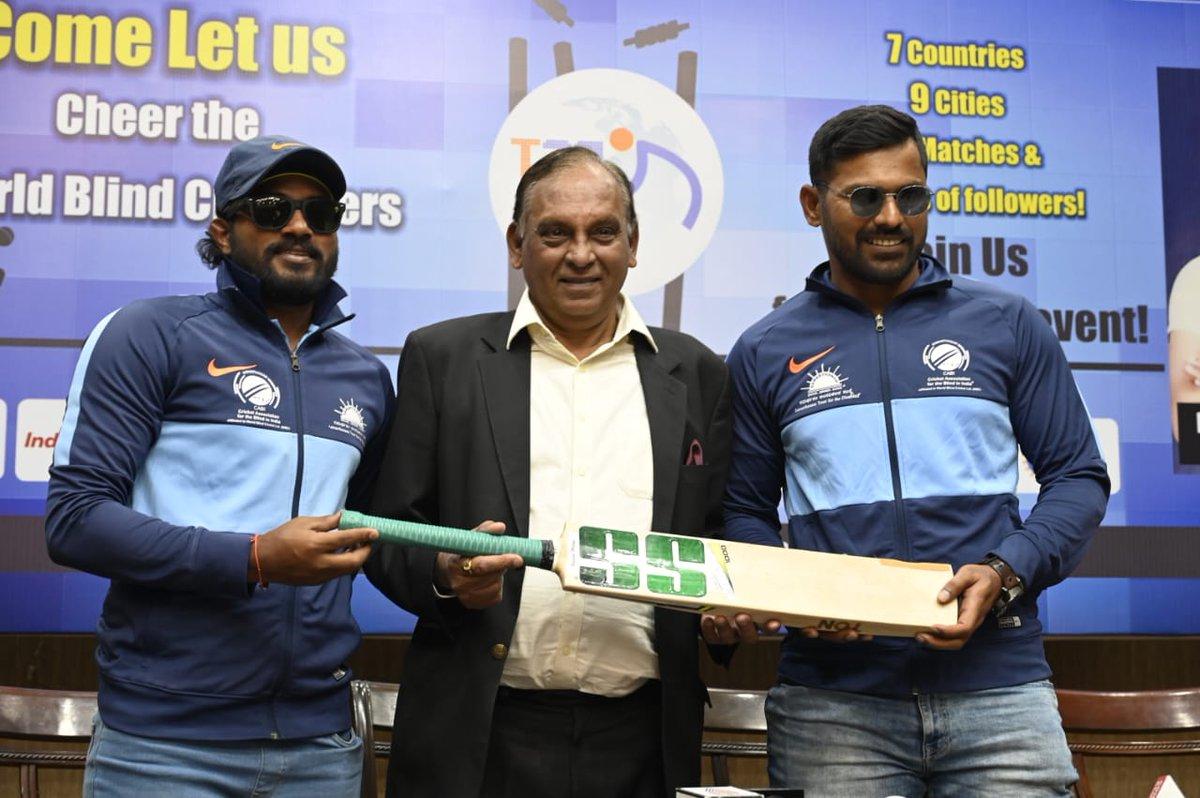 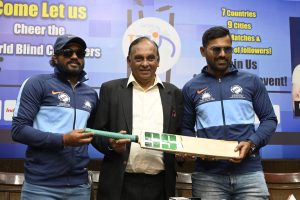 The third T20 World Cup Cricket Tournament for the Blind will be held from December 5 to 17, 2022 in India. The participating countries of the World Cup 2022 are Australia, Bangladesh, Nepal, Pakistan, South Africa, Sri Lanka and India. Around 150 players from all countries will participate in the tournament and there will be a total of 24 matches across nine cities in India. The tournament is being organised to mark the World Disability Day celebrations universally. The inauguration of the World Cup on December 5 at Tau Devi Lal Indoor Stadium, Gurugram. Former India batter Yuvraj Singh is the brand ambassador of the tournament.

About the World Cup Cricket Tournament for the Blind:

The World Cup, an initiative of the Cricket Association for the Blind in India (CABI) in association with Samarthanam Trust for the disabled, has been organising this championship since 2012. Since its inception, Samarthanam Trust has organized over 30,000 visually impaired matches.