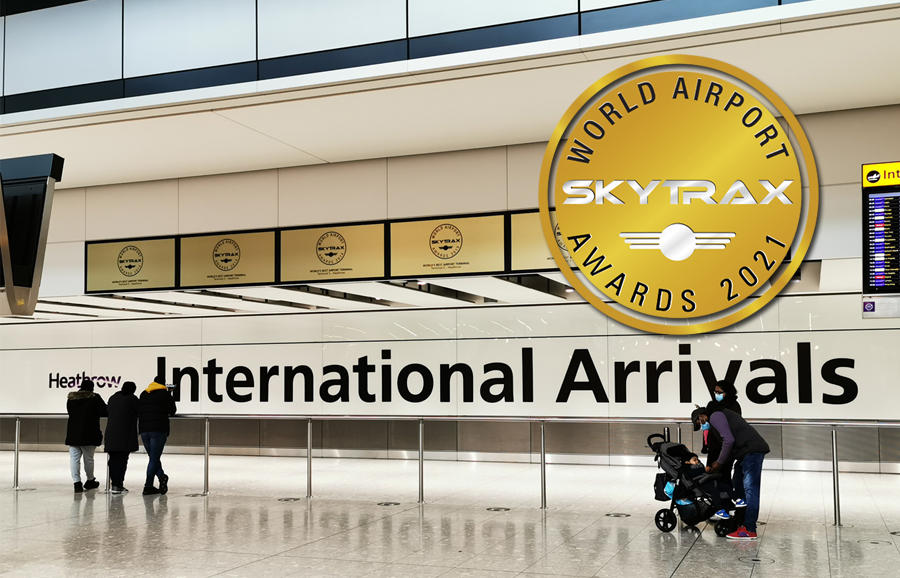 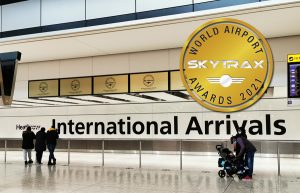 The Indira Gandhi International (IGI) Airport in New Delhi has found place among world’s top 50 best airports in the 2021 Skytrax World Airport Awards. Delhi airport has improved its overall ranking by five places. In 2020, it was placed at 50th spot. With this, it has also become the first Indian airport to be placed among top 50 list. The Hamad International Airport in Doha, Qatar, has been named the “Best Airport in the World”.

Top Five Airports in the World:

About the Skytrax World Airport Awards: