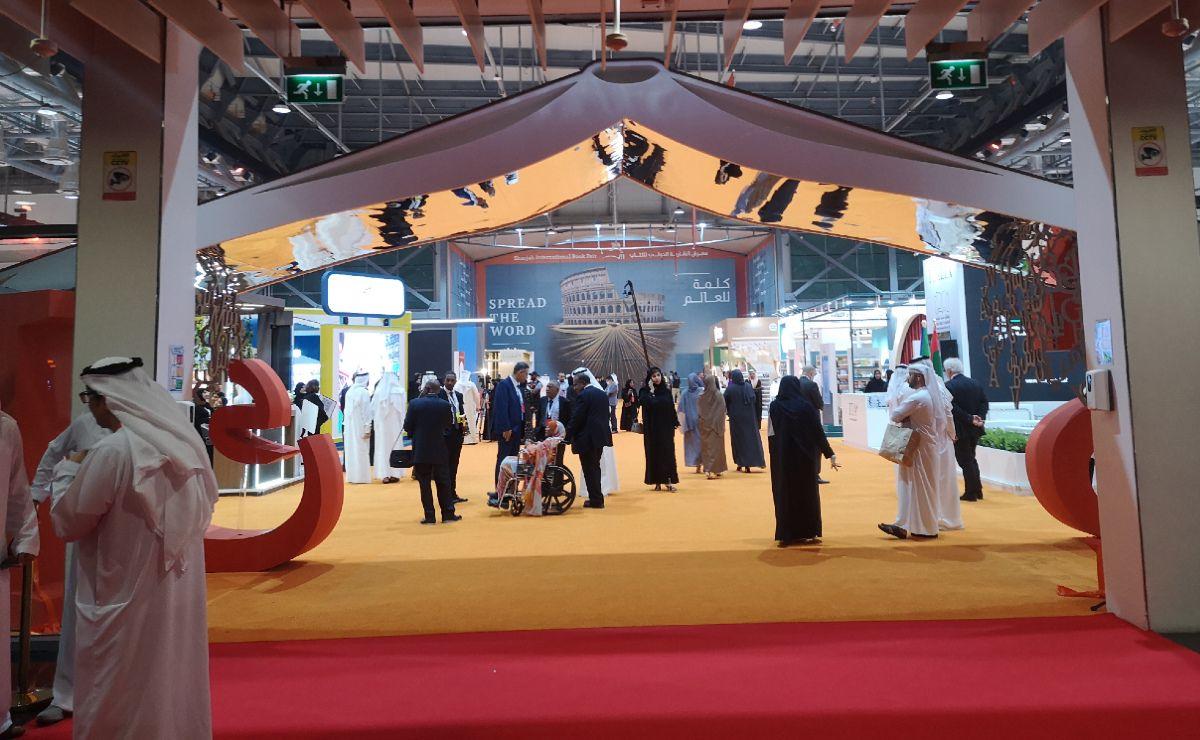 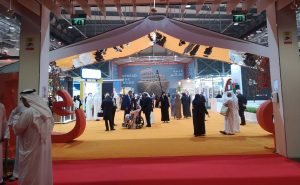 Supreme Council Member and Ruler of Sharjah, Dr Sultan bin Mohammed Al Qasimi has opened, the 41st edition of the Sharjah International Book Fair (SIBF), which is taking place from November 2 to13 at the Expo Centre Sharjah, according to the Emirates News Agency (WAM). Sheikh Sultan bin Ahmed bin Sultan Al Qasimi, Deputy Ruler of Sharjah, was also present at the inauguration of the event, which is organized by the Sharjah Book Authority, under the theme ‘Spread the Word.’

This year’s SIBF edition features 2,213 publishers from 95 countries, including 1,298 Arab and 915 foreign publishing houses. Around 150 prominent Arab and foreign writers, thinkers, innovators, and artists from 15 countries will participate in the fair’s activities, across 1,500 events and various dialogue sessions, including 200 cultural events.