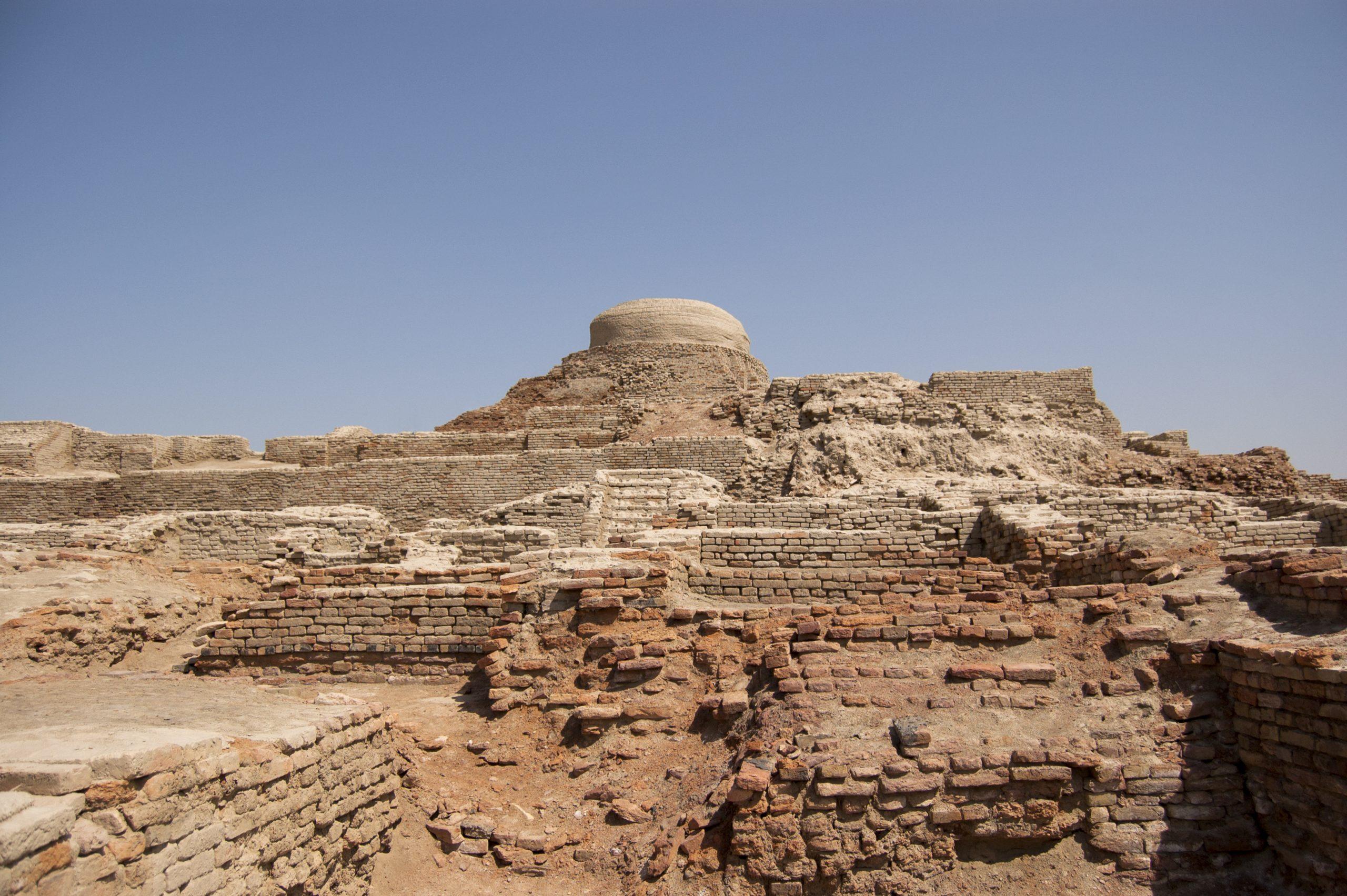 With the excavation of a 5000-year-old jewellery-making factory, the Archaeological Survey of India (ASI), which has been working in Rakhi Garhi, Haryana, for the past 32 years, has produced one of its most significant findings yet. Rakhi Garhi is a village in Haryana’s Hisar district and one of the oldest Indus Valley Civilisation archaeological sites.