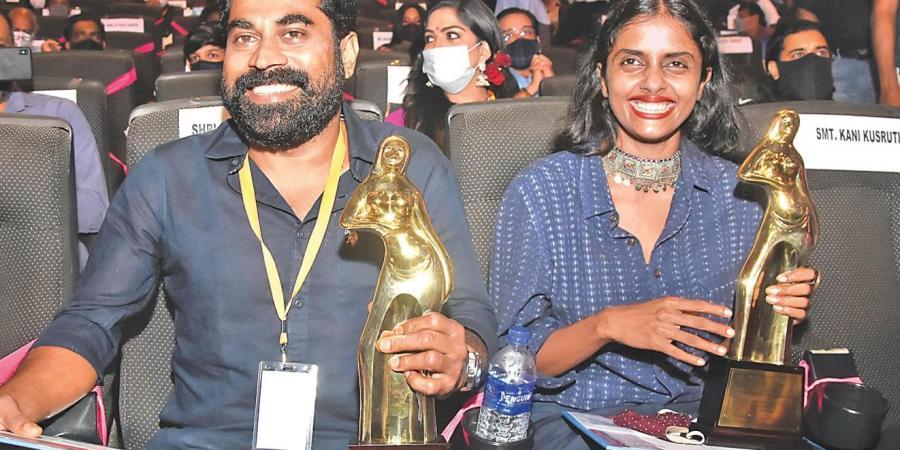 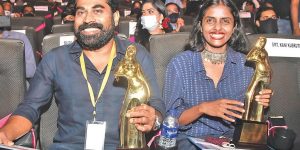 Veteran filmmaker Hariharan, who was conferred with the J C Daniel Award, is an artist who had travelled with cinema for about half a century and made films which went on to become milestones in the annals of Malayalam tinsel town. The film awards were also distributed. Culture Minister A K Balan presided.