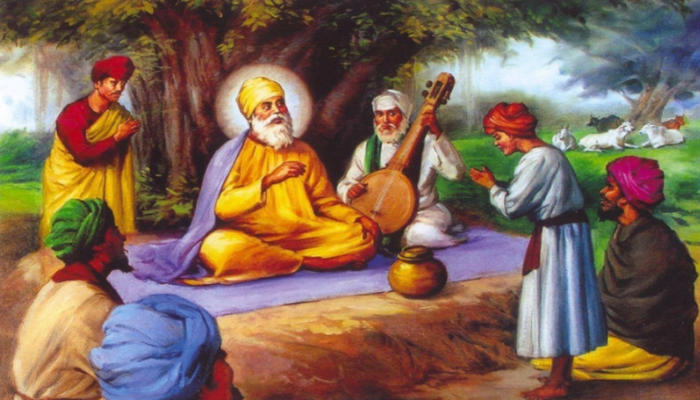 About the 553rd birth anniversary of Guru Nanak Dev Ji

Gurupurab marks the birth anniversary of the first of the ten Sikh Gurus– Guru Nanak Dev Ji. Guru Nanak Dev Ji is known as the creator of Sikhism and is worshipped in the Sikh religion. Sikhs everywhere celebrate the day with the utmost love and devotion.

Guru Nanak Dev Ji was born in Talwandi Nankana Sahib in 1469. He founded the Sikh religion to bring enlightenment to this world. His legacy, teachings, and life are honored and celebrated during this festival. On this day, Sikhs read the Guru Granth Sahib, their holy text, uninterrupted for a full 48 hours. It takes place in Gurudwaras and is also known as Akhand Path.