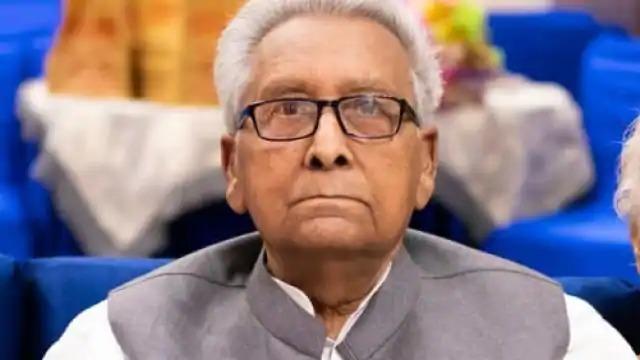 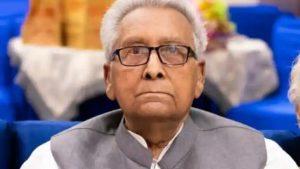 Satish Prasad Singh, the leader of Soshit Samaj Dal became the 6th and the shortest- served CM of Bihar for 5 days(28 January to February 1, 1968) with the support of Indian National Congress(INC). He served as the MLA(Member of the Legislative Assembly) in 1967 from Parbatta (Vidhan Sabha constituency) Assembly on the Socialist Party ticket. He was elected as the Member of Parliament-MP to the 7th Lok Sabha on a Congress ticket from Khagaria constituency of Bihar in 1980. He joined BJP(Bharatiya Janata Party), but in 2013 he quit the party.