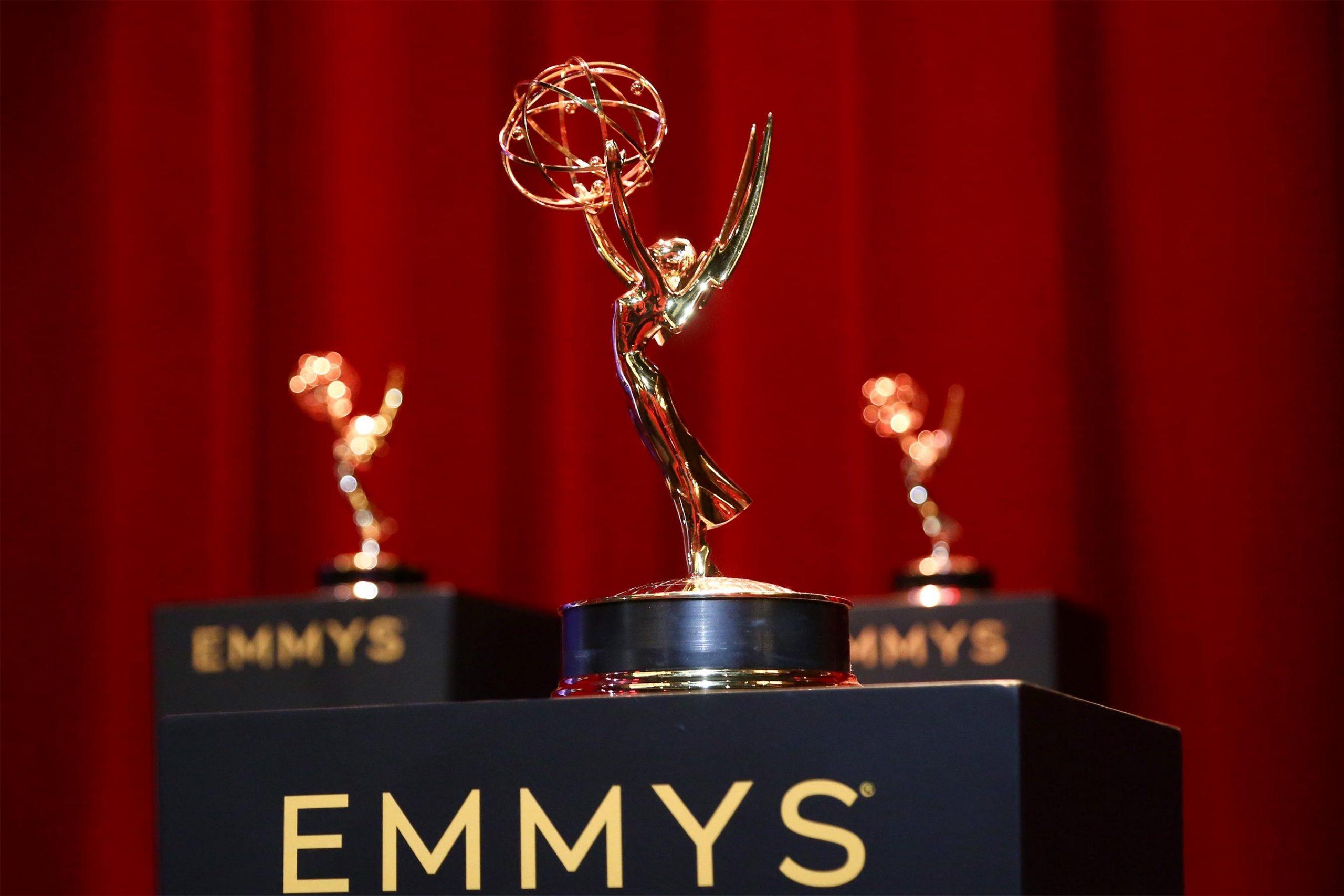 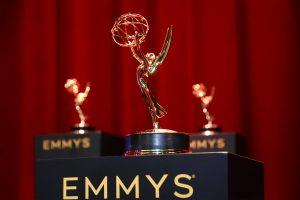 The 72nd Emmy Awards 2020 marks the beginning of Hollywood’s first major show in the times of COVID-19. The ceremony was hosted by Jimmy Kimmel at an empty theatre in Los Angeles with cutouts of the nominees placed in the audience.