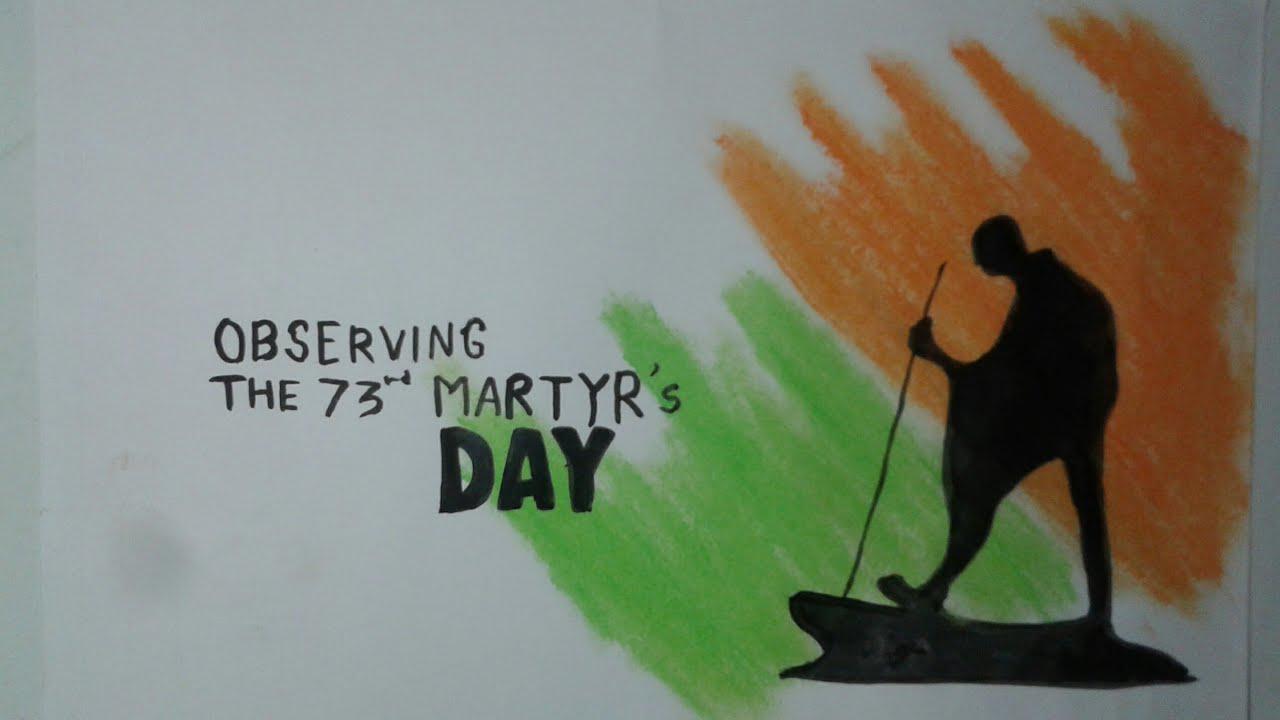 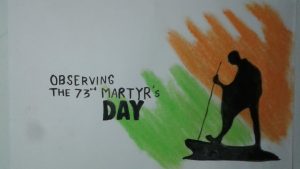 Martyr’s Day or Shaheed Diwas is observed every year on January 30 in the memory of Mahatma Gandhi, who was assassinated at Gandhi Smriti in the Birla House by Nathuram Godse in 1948. The day is observed to remember the sacrifices made by freedom fighters in the struggle for India’s independence and to pay our respects to them.

Notably, Martyrs’ Day is also observed in India on March 23 to pay respect to Bhagat Singh, Shivaram Rajguru and Sukhdev Thapar, who was hanged death on this day in 1931.