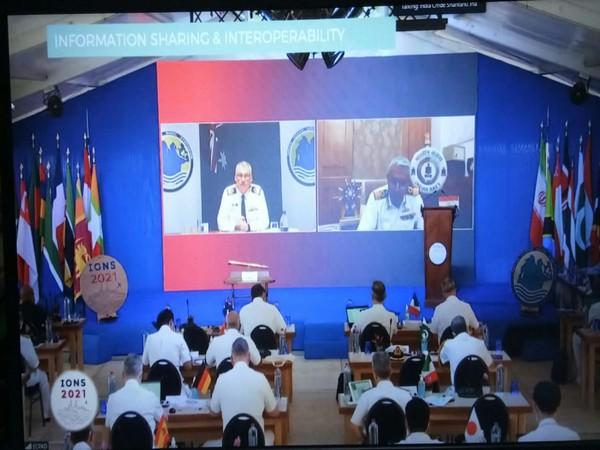 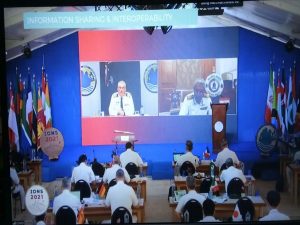 The 7th edition of the Indian Ocean Naval Symposium (IONS), concluded in France on July 01, 2021. The biennial event was hosted by the French Navy at La Réunion from 28 June to 01 July 2021. From India, Admiral Karambir Singh, Chief of the Naval Staff, Indian Navy, participated in the inaugural session of the event virtually. France is the current chair of the Symposium, which assumed the Chairmanship on 29 June 2021 for a two-year tenure.