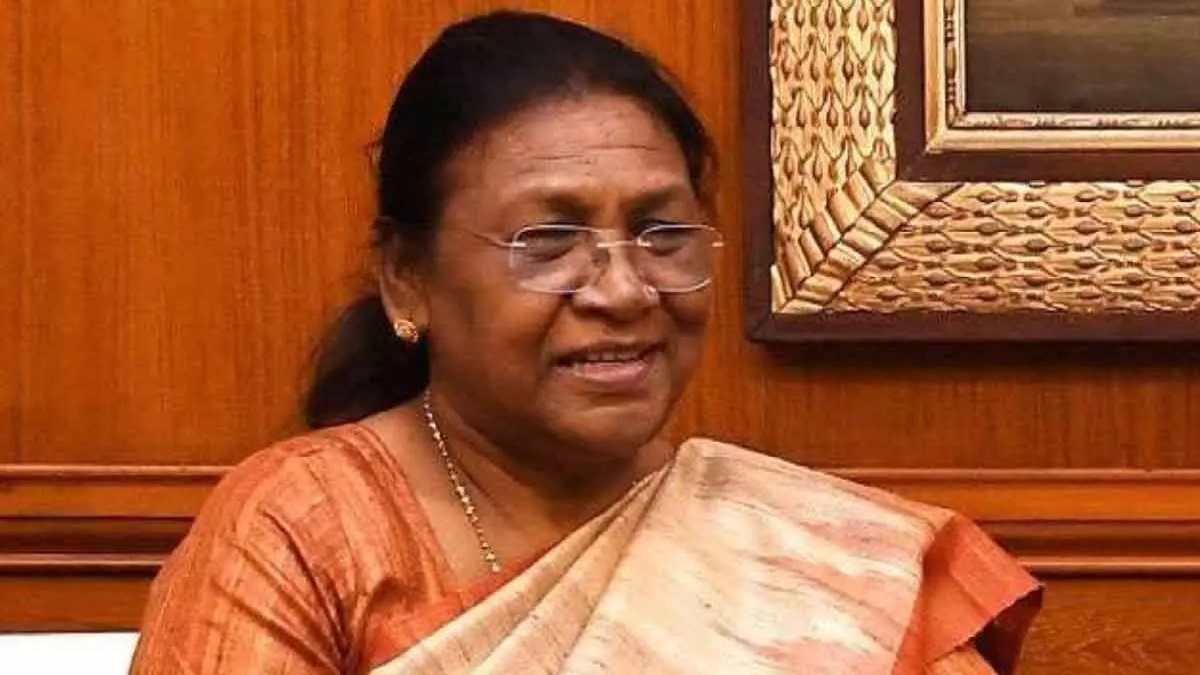 8 IITs to have directors: The appointments of Directors of eight Indian Institutes of Technology have been approved by President Droupadi Murmu (IITs). Seshadri Sekhar, an IIT, Madras professor, has been named the new director of IIT, Palakkad, while Shreepad Karmalkar, another IIT, Madras professor, will take over as the new director of IIT, Bhubaneshwar.

8 IITs to have directors: Key Points

New IITs to be made: