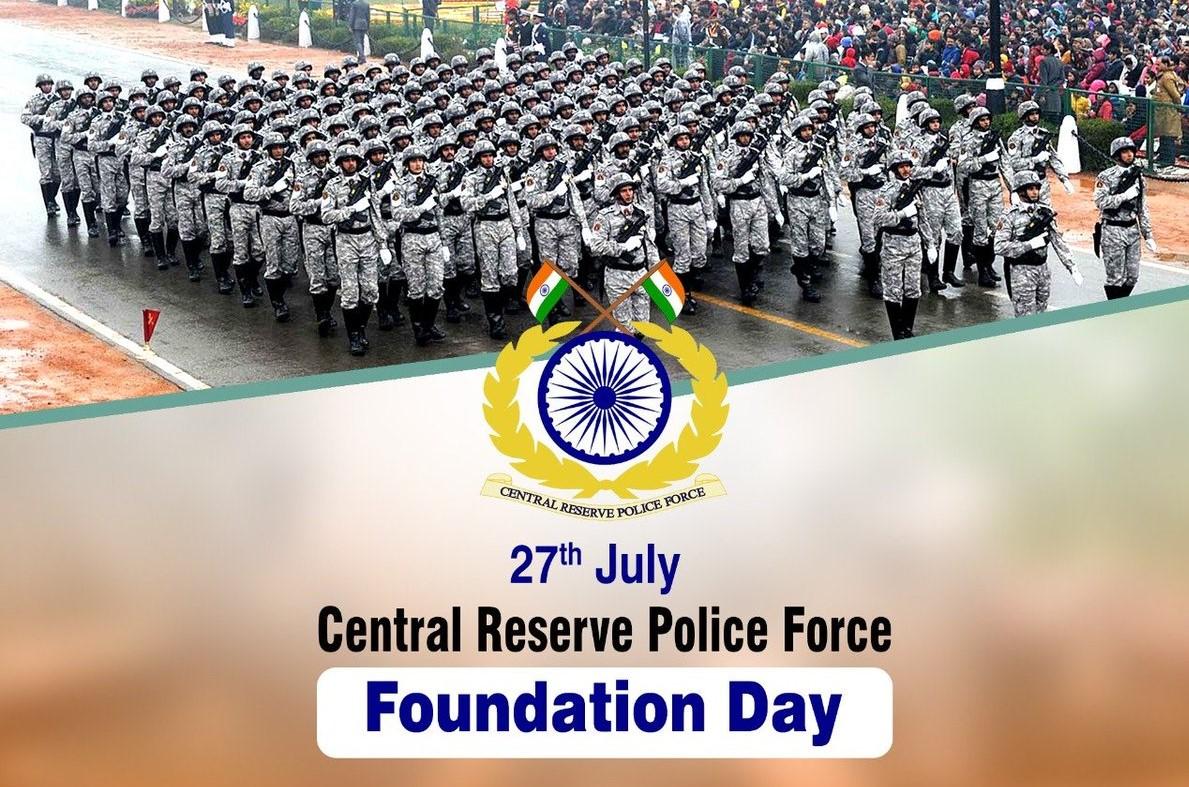 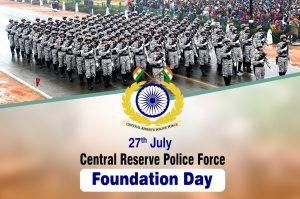 The first battalion of the force was raised on July 27, 1939, as the Crown Representative’s Police (CRP) under the British in Neemuch town of Madhya Pradesh.