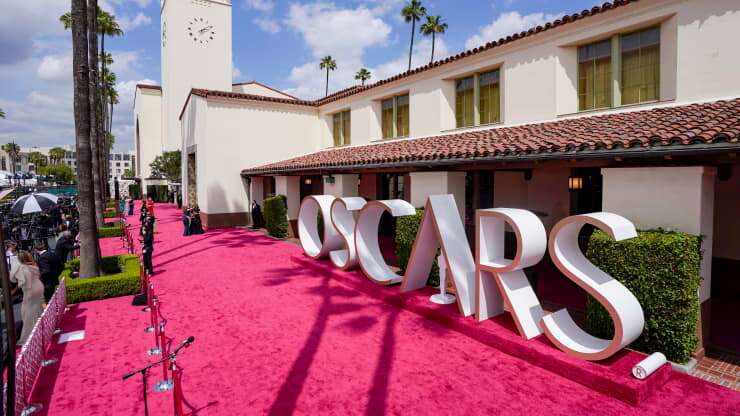 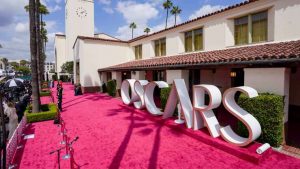 The 93rd Academy Awards ceremony, also known as the Oscars Award, took place in Los Angeles on April 25, 2021. The award is presented annually by the Academy of Motion Picture Arts and Sciences (AMPAS). 2021 Oscars honoured the best films of 2020 and early 2021.

American drama ‘Nomadland’ won most honours with three awards. Chloe Zhao, who directed “Nomadland”, was crowned best director, and with this, she became the only second woman to claim the title and the first woman of colour to win that award. Indian film personalities Irrfan Khan and Bhanu Athaiya were honoured in the “In Memoriam” montage showcased at the event.