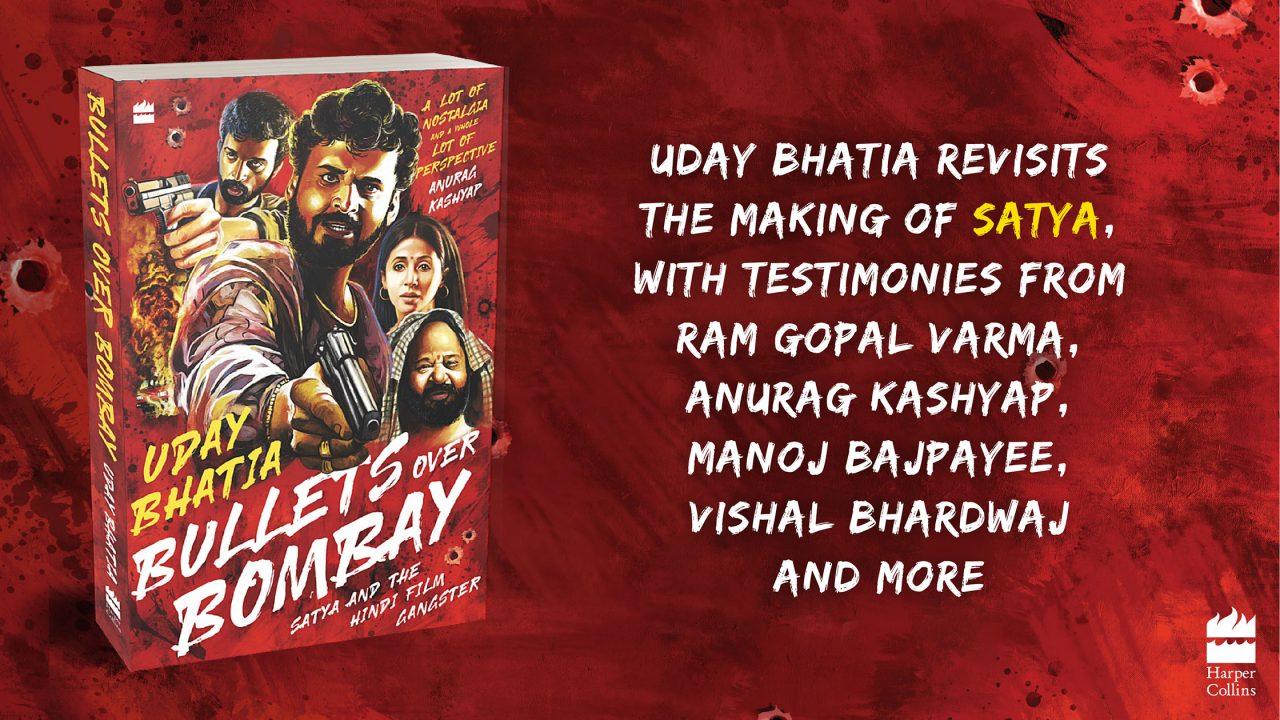 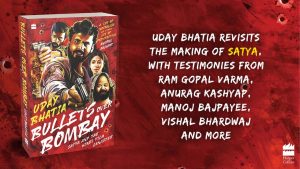 Uday Bhatia is a film critic with Mint Lounge in Delhi. He has previously worked with Time Out Delhi and The Sunday Guardian. His writing has appeared in The Caravan, GQ, The Indian Quarterly, The Indian Express and The Hindu Business Line.