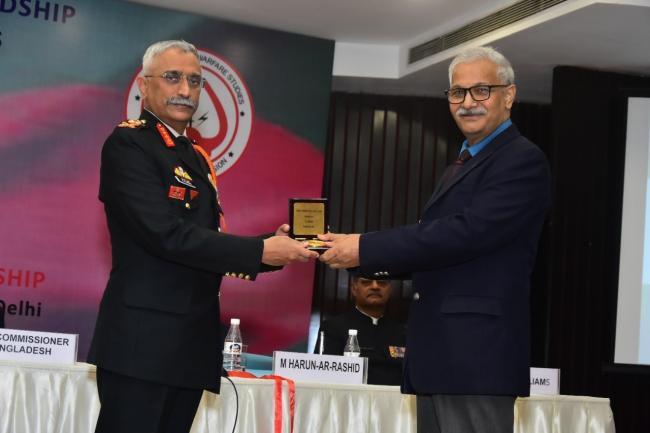 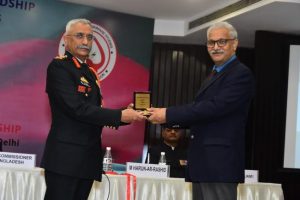 General MM Naravane released a book ‘Bangladesh Liberation @ 50 years: ‘Bijoy’ with Synergy, India-Pakistan war 1971’, a compilation of personal accounts of the war by veterans from India and Pakistan. The book is an amalgamation of historical and anecdotal accounts of the 1971 War and comprises authors from both India and Bangladesh. Mostly who fought the war.