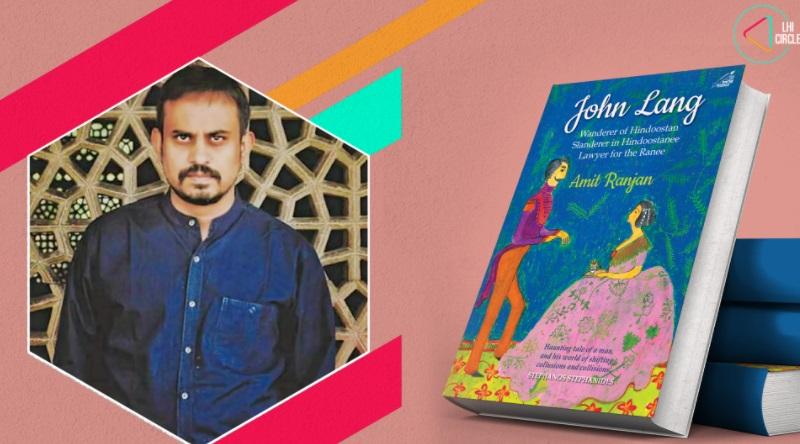 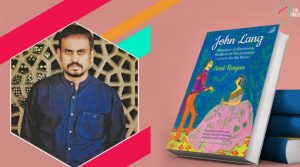 Amit Ranjan authored a book titled “John Lang: Wanderer of Hindoostan, Slanderer of Hindoostanee, Lawyer for the Ranee”. The book is about John Lang’s life, his exploits, and literary works. He was an Australian journalist and lawyer who settled in India in the 19th century. He fought many cases against the British and also represented Rani Laxmibai in her legal battle against the annexation of her kingdom of Jhansi by the East India Company (EIC).