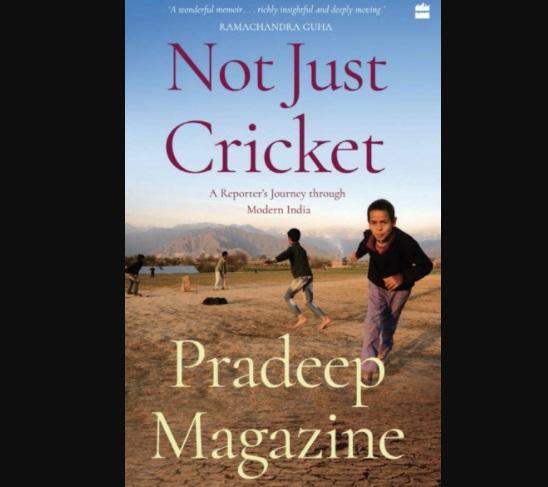 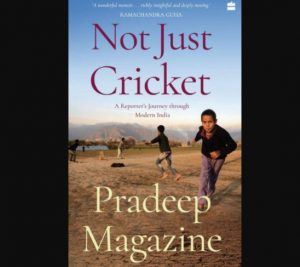 A book titled ‘’Not just cricket: A Reporters Journey’’ authored by Pradeep Magazine is going to be released in Dec 2021. It consists of life experiences, social, political, ups and downs of Indian cricket by the journalist Pradeep Magazine. He is the author of the book “Not quite cricket” which exposed the match-fixing scandal.

Pradeep Magazine is a cricket writer, columnist and former sports editor of The Pioneer, the India Today e-paper and Hindustan Times. He began his journalistic career in 1979 with the Chandigarh edition of The Indian Express and was its cricket editor in 1999-2000. Widely travelled, Magazine has covered international cricket in every Test-playing nation; he is the author of the book Not Quite Cricket that exposed the match-fixing scandal much before it surfaced in 2000.