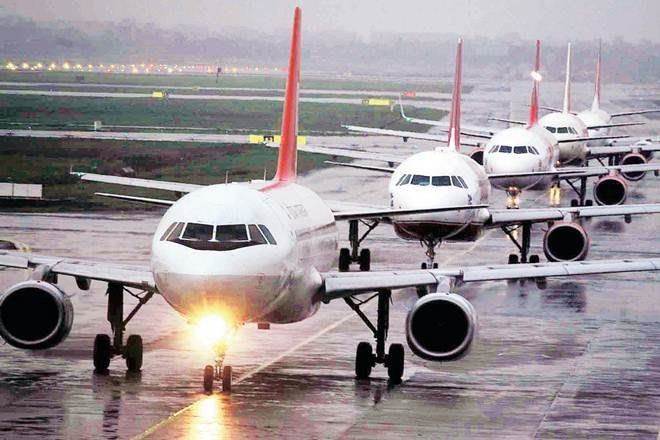 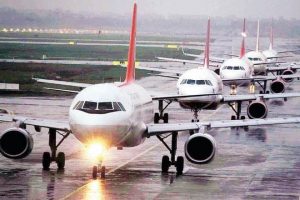 The Airports Authority of India, Leh airport is being built as a carbon-neutral airport, a first in India. A “Geothermal system” in hybridization with Solar PV Plant will be provided in the New airport Terminal Building for heating and cooling purposes. This system works by exchanging heat between the air and the ground as its heat pumps are used for space heating and cooling, as well as water heating.

The main feature of this process is that naturally existing heat is concentrated and used. It is estimated that 900 tons of carbon emissions per year will be reduced after adopting the Geothermal system at the Leh Airport Terminal Building project.