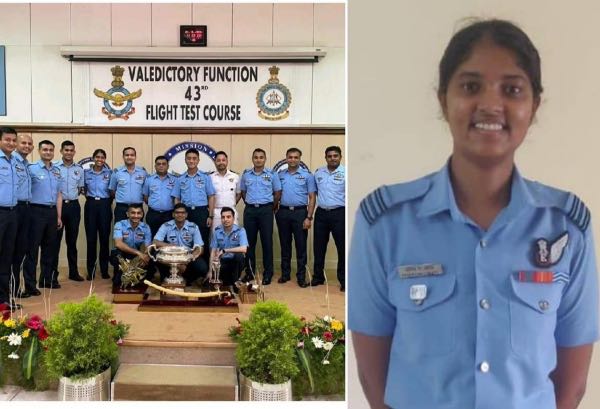 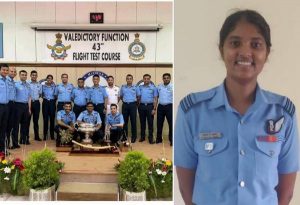 Squadron Leader, Aashritha V Olety is the first and only woman in the IAF qualified for the role, and as a flight test engineer, she will be responsible for evaluating aircraft and airborne systems before their induction into the armed forces. Aashritha V Olety, a native of Karnataka, has graduated as part of the 43rd Flight Test Course.