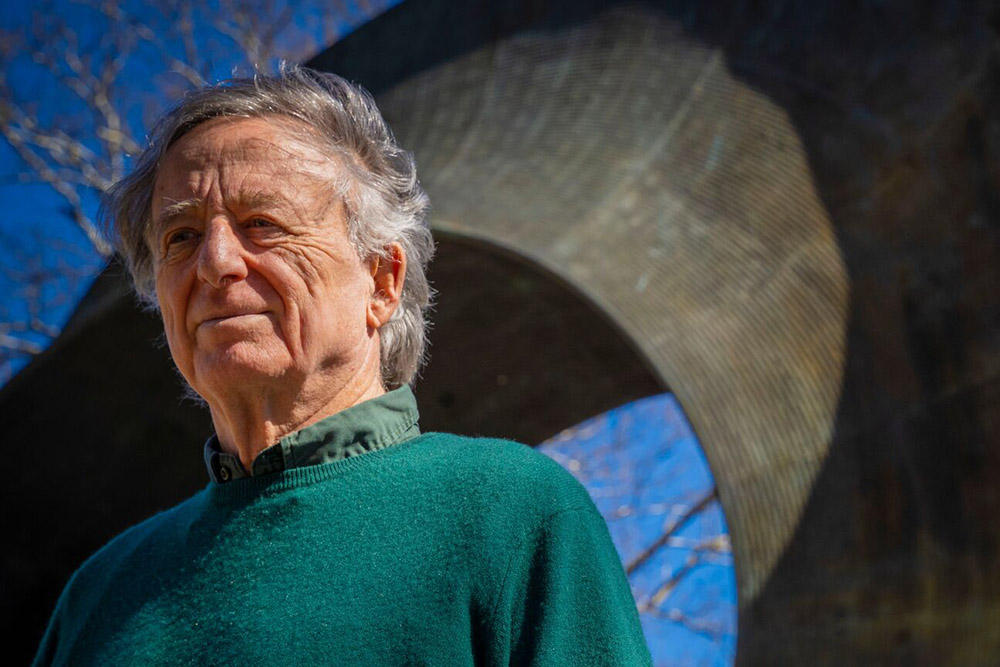 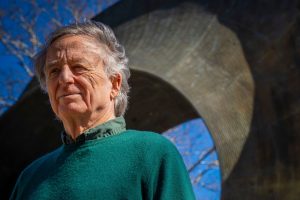 The Norwegian Academy of Science and Letters has awarded the Abel Prize for the year 2022 to American Mathematician Dennis Parnell Sullivan. The citation mentions that the award has been given, “For his groundbreaking contributions to topology in its broadest sense, and in particular its algebraic, geometric and dynamical aspects.”

Topology is a field of mathematics which was born in the nineteenth century and has to do with properties of surfaces that do not change when they are deformed. Topologically, a circle and a square are the same; similarly, surfaces of a doughnut and a coffee mug with one handle are topologically equivalent, however, the surface of a sphere and a coffee mug are not equivalent.

Dennis P. Sullivan has won numerous awards, among them the Steele Prize, the 2010 Wolf Prize in Mathematics and the 2014 Balzan Prize for Mathematics. He is also a fellow of the American Mathematical Society.

What is the Abel Prize?

The Prize recognises extraordinary contributions to the sector of mathematics & is funded by the Norwegian Government & supported the recommendations of the Abel Committee, which consists of 5 internationally recognized mathematicians, the Abel Laureates is chosen.