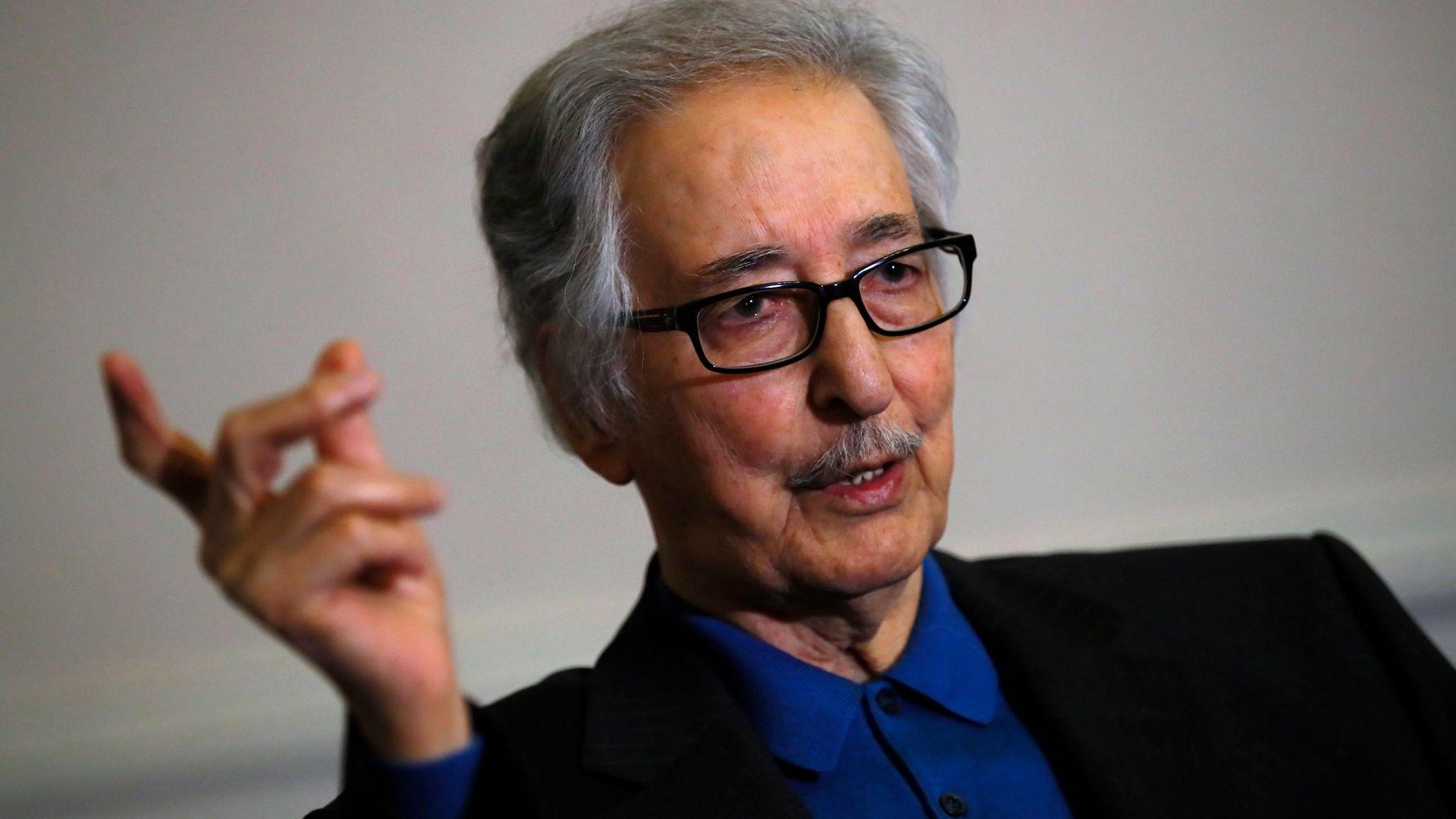 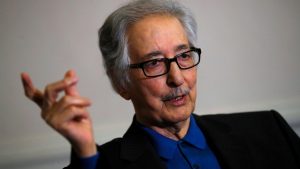 Banisadr then served as Iran’s minister of economics and foreign affairs and, with the help of the Islamic clergy, became president. He faced huge difficulties from the start, including the US embassy hostage crisis and the Iran-Iraq war but, above all, the opposition of fundamentalist clerics.