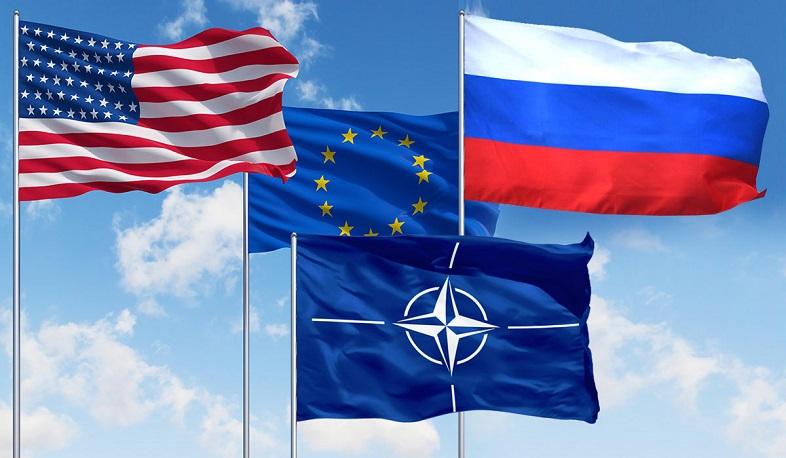 The North Atlantic Treaty Organization (NATO) is in global headlines due to the ongoing Russia-Ukraine conflict. The NATO membership of Ukraine is the thorn in the whole issue; hence it is pertinent to know the history and formation of NATO. The North Atlantic Treaty Organization was created in 1949 by the United States, Canada, and several Western European nations to provide collective security against the Soviet Union.

The North Atlantic treaty also known as the Washington treaty was the first peacetime military alliance between the United States and non-western countries. After the Second World War, the European nations were struggling to rebuild their economies and security. The economic advancement required a huge amount of aid to help the war-torn landscapes. Help was also needed to establish industries and produce food, while the threat from Germany and the Soviet Union prevailed.

The Marshall plan (1948): The US viewed the new Europe as economically strong, rearmed, and integrated which was important to prevent the communist expansion across the continent.

Hence, the Secretary of State George Marshall proposed a plan of huge economic aid to Europe known as the Marshall Plan or European Recovery Program, which facilitated European economic integration and promoted the idea of shared interests and cooperation between the United States and Europe. But the Soviet Union refused to participate in the Marshall Plan and did not even allow its satellite states in Eastern Europe to accept the economic assistance. These led to more division between the east and the west.

The original members were Belgium, Canada, Denmark, France, Iceland, Italy, Luxembourg, the Netherlands, Norway, Portugal, the UK, and the US. Later the original signatories were joined by Greece and turkey (1952), West Germany (1955; Germany from 1990); Bulgaria, Estonia, Latvia, Lithuania, Romania, Slovakia, and Slovenia (2004); Albania and Croatia (2009); Montenegro (2017); and North Macedonia (2020). France withdrew from the integrated military command of NATO in 1966 but remained a member of the organization; it resumed its position in NATO’s military command in 2009.

The Warsaw Treaty Organization, officially the Treaty of Friendship, Cooperation and Mutual Assistance, commonly known as the Warsaw Pact (WP), It is was a collective defense treaty signed in Warsaw, Poland between the Soviet Union and seven other Eastern Bloc socialist republics of Central and Eastern Europe in May 1955, during the Cold War. The Warsaw Pact was the military complement to the Council for Mutual Economic Assistance (CoMEcon), the regional economic organization for the socialist states of Central and Eastern Europe.