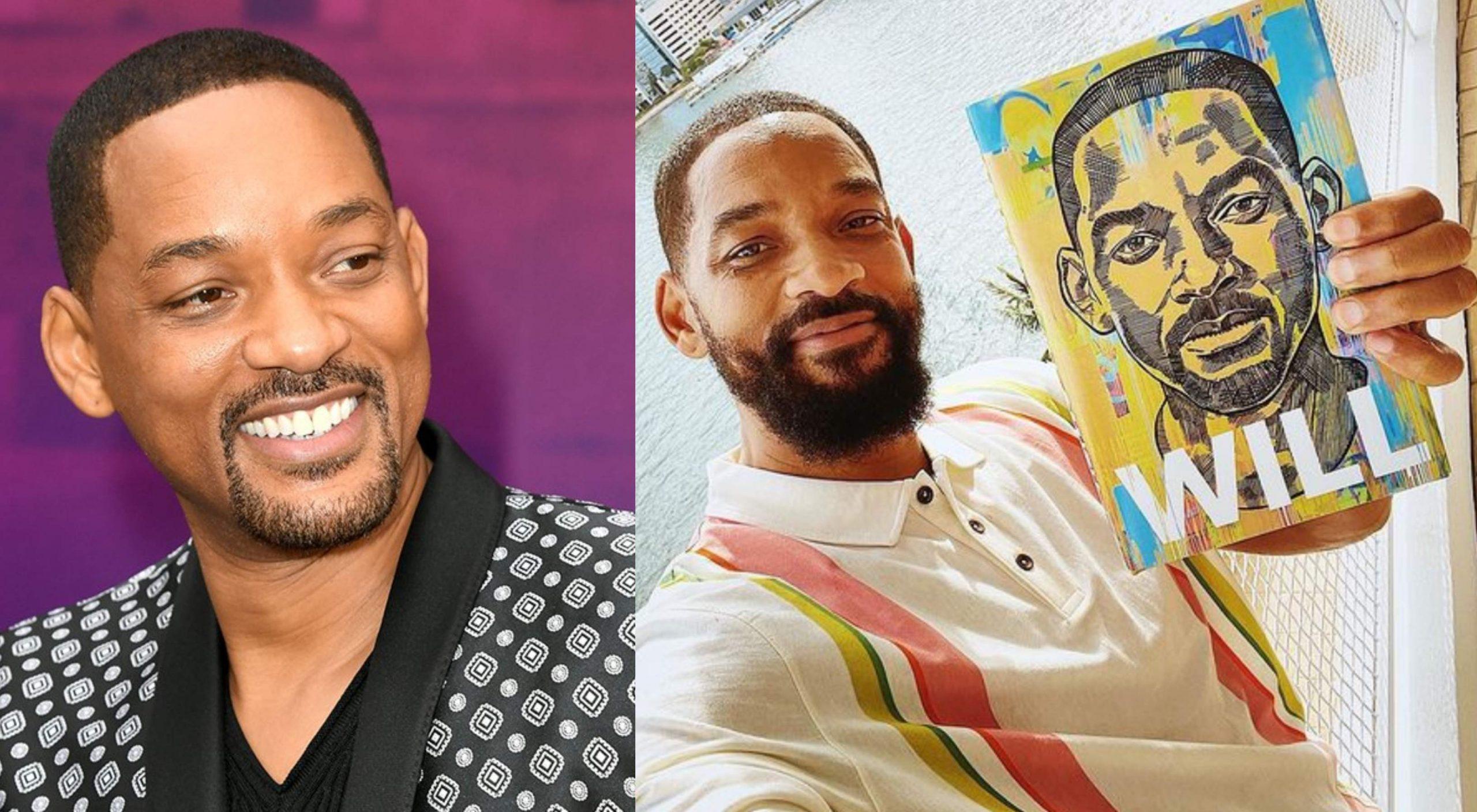 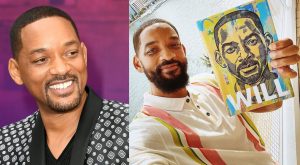 Actor Will Smith, who revealed the title and cover of his upcoming autobiography “Will”. The book, to be published Nov. 9 by Penguin Press. Will Smith is co-writing the book with author Mark Manson, and the cover is designed by New Orleans artist Brandan “BMike” Odums. Smith will also narrate the audiobook of Will from Penguin Random House Audio.

The book will delve into him being raised in West Philadelphia to entering superstardom as an actor and rapper. He’s a two-time Academy Award nominee and won a four-time Grammy winner. Smith starred in The Fresh Prince of Bel-Air, Bad Boys, Men in Black and Pursuit of Happyness. He’s won Grammys for Summertime, Men In Black, Gettin’ Jiggy Wit It and Parents Just Don’t Understand.