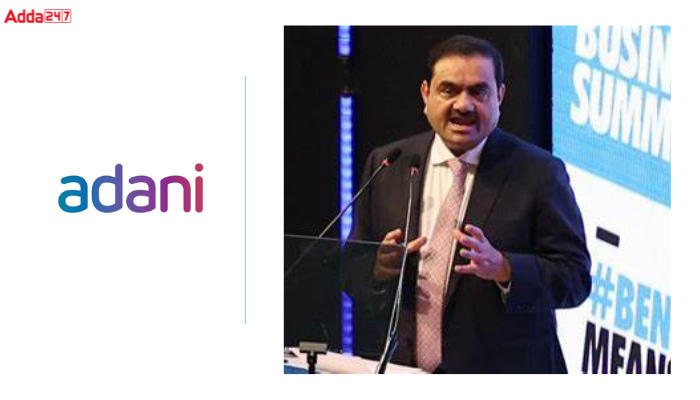 The demonstration project will be led by AEL, which is a company focused on both mining operations and developing green hydrogen projects for sourcing, transporting, and building out hydrogen refueling infrastructure.

Ballard Power Systems Inc. is a developer and manufacturer of proton exchange membrane (PEM) fuel cell products for markets such as heavy-duty motive (consisting of bus and tram applications), portable power, material handling as well as engineering services. Ballard has designed and shipped over 400 MW of fuel cell products to date.