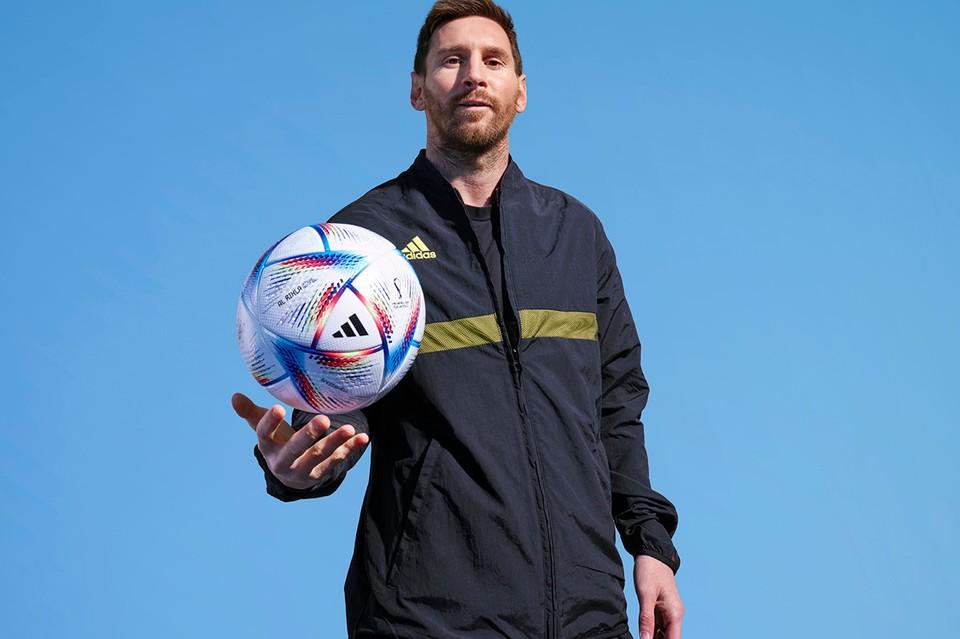 Al Rihla – the Official Match Ball for the FIFA World Cup Qatar 2022 has been revealed by Adidas. It is Adidas’ 14th World Cup ball, and it is designed to accommodate the fastest game speeds possible, since it flies quicker in flight than any other World Cup ball.

The game’s ever-increasing pace is reflected in the strong, vibrant colour and visuals placed on a pearlescent background, with speed revealing the spectrum of colour to excite players and fans from grassroots to elite levels throughout the world.