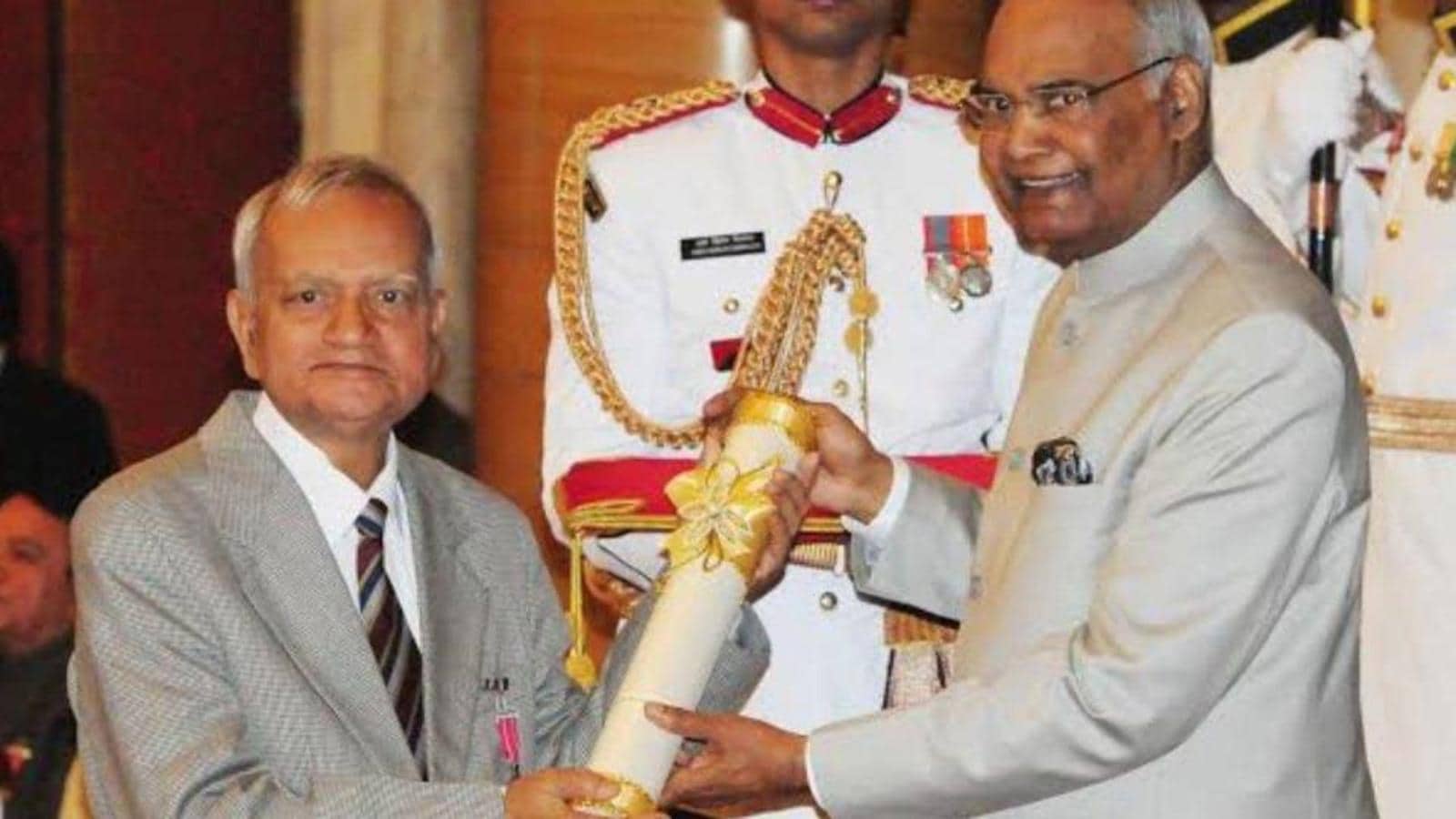 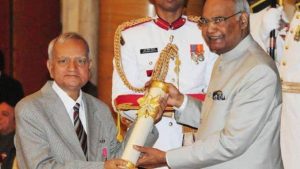 The Indian aeronautical scientist, Manas Bihari Verma, who played an instrumental role in the development of the Light Combat Aircraft (LCA) – Tejas, has passed away. He worked as a scientist at the Defence Research Development Organization (DRDO) for 35 years in the aeronautical stream.