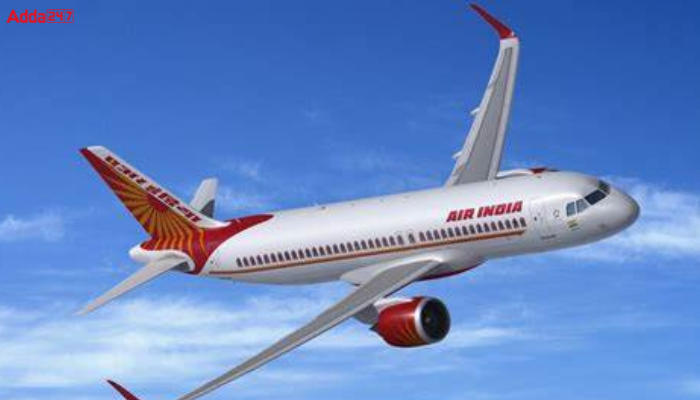 Air India Ltd orders 500 aircraft from Airbus SE and Boeing Co is being held up by an impasse with engine makers powering the 737 Max dragging out one of the biggest single purchases in the history of civil aviation. CFM International, the General Electric Co., and Safran SA Joint venture are reluctant to offer big discounts on engines and maintenance that typically accompany mega orders. The deadlock centers on the hourly rates Air India would pay for repairs.