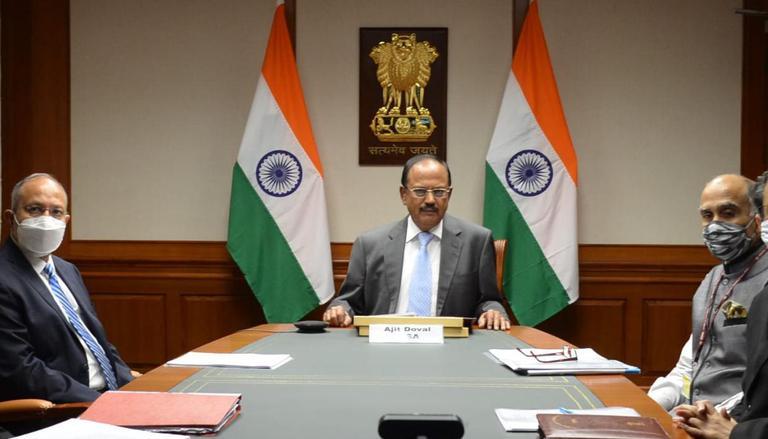 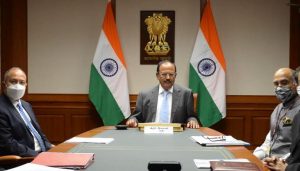 The 11th Meeting of the BRICS High Representatives Responsible for National Security was held, via video conferencing. The National Security Advisor of India Ajit Doval hosted the meeting since India is the chair for the 2021 BRICS summit. The 15th BRICS Summit is scheduled to be held in September 2021. The BRICS meeting of the NSA provided a platform for the five countries to strengthen political-security cooperation.

Significance of the meeting: