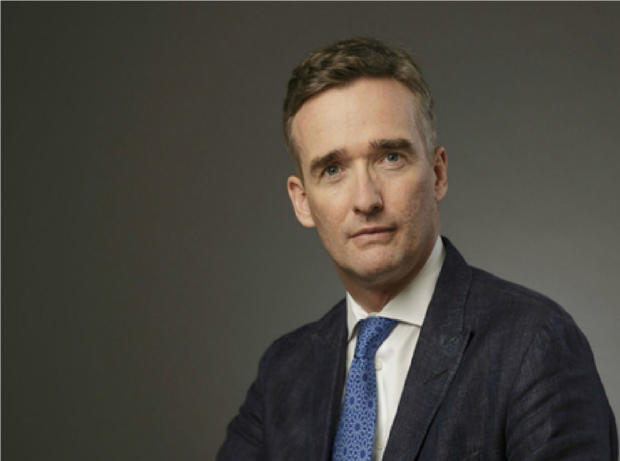 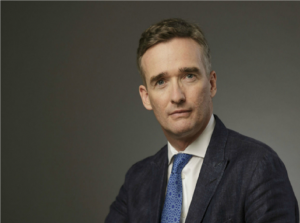 Alexander Ellis has been appointed British high commissioner to India and will take up the key role later this month. He has held several posts, including deputy national security adviser in the cabinet office, director-general in the department for exiting the European Union, and the British ambassador to Portugal.