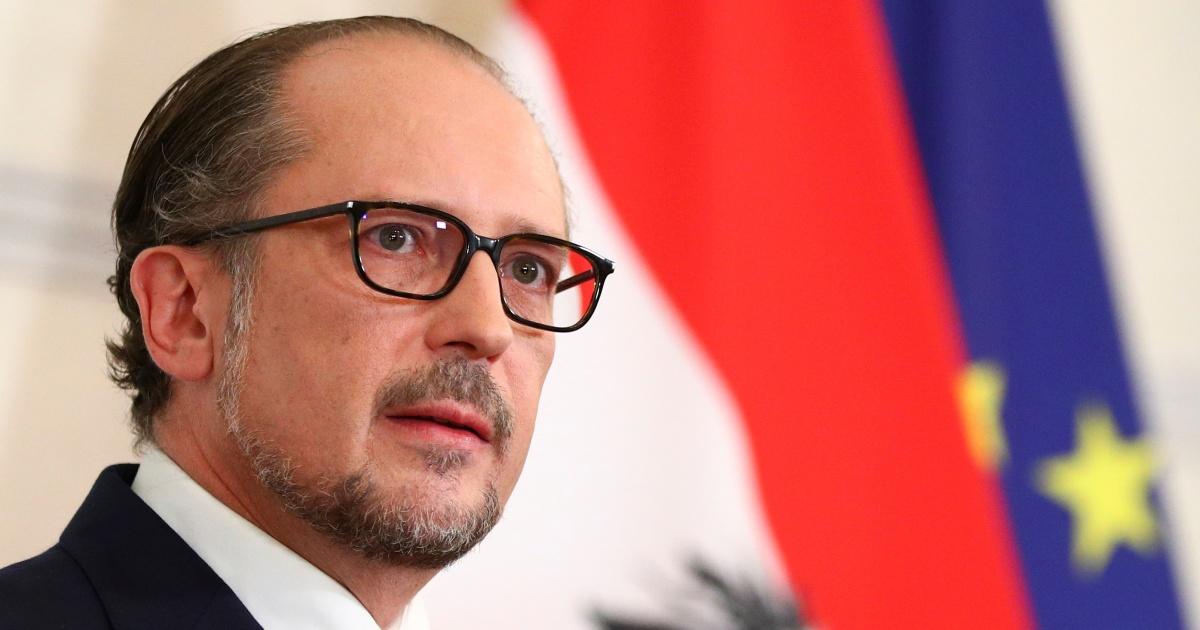 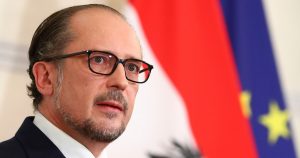 Alexander Schellenberg was elected as Austrian Chancellor after the resignation of Sebastian Kurz. Sebastian Kurz resigned because of his involvement in a corruption scandal. Apart from Alexander, Michael Linhardt joined in for the role of foreign minister. He was the former ambassador to France. The appointment of both persons helped in ending the crisis within the Austrian government, the Austrian People’s Party and Green Party Coalition.

Alexander Schellenberg is a graduate from the College of Europe. He was a career diplomat & became a mentor to Sebastian Kurz when he became a foreign minister. Kurz selected him as the director of strategic foreign policy planning as well as the head of the European department.