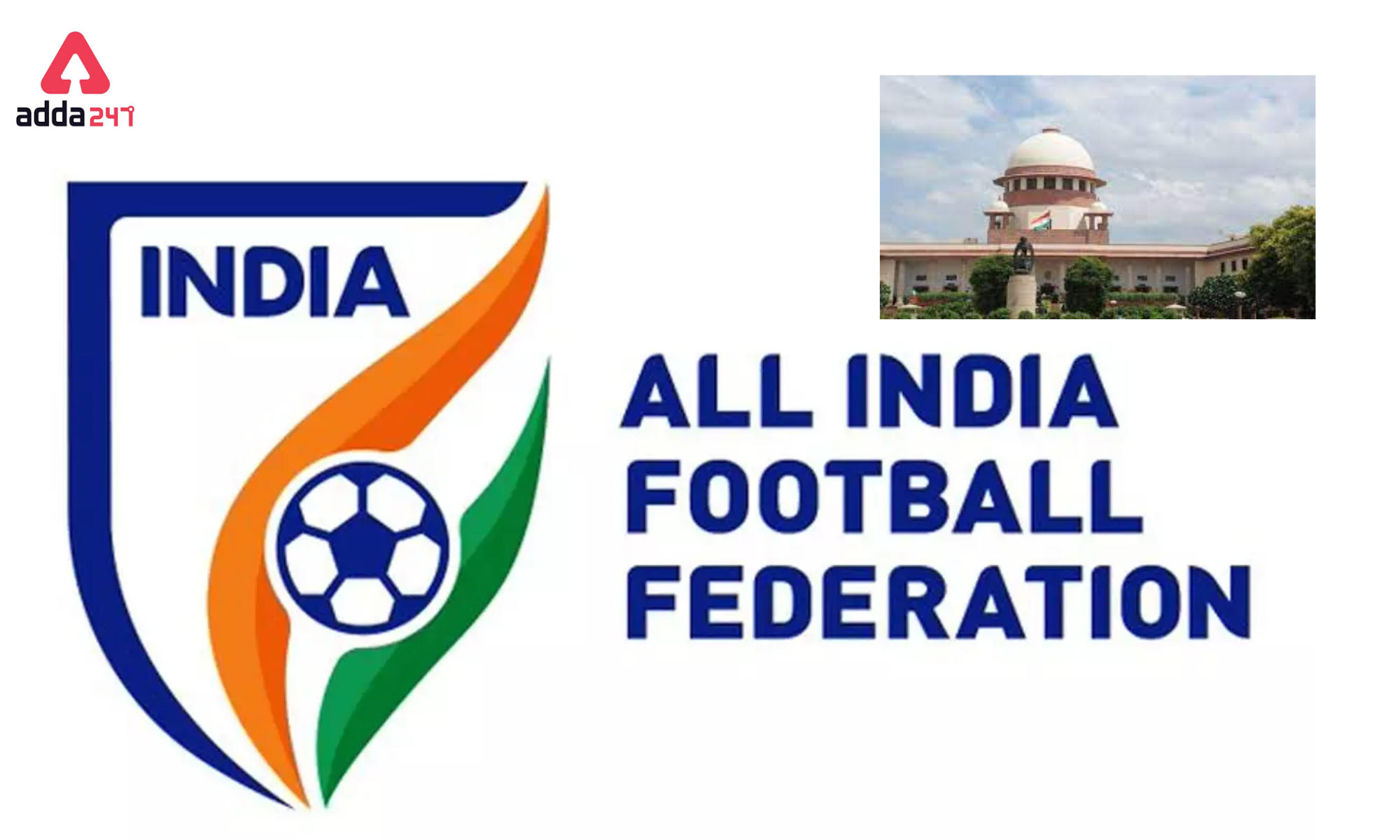 The Supreme Court today appointed a three-member Committee of Administrators (CoA) to oversee the affairs of the All India Football Federation (AIFF) and the adoption of its constitution in accordance with the National Sports Code and model guidelines, led by former apex court judge AR Dave.