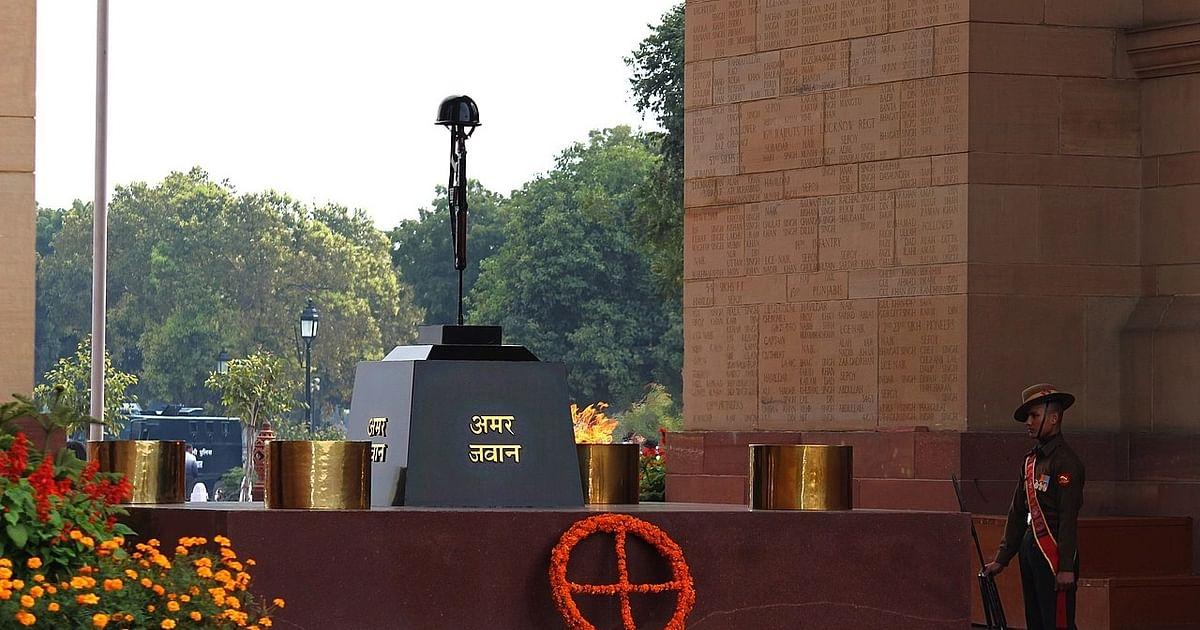 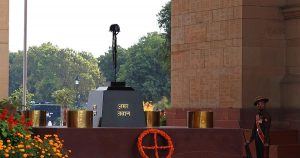 The government of India has merged the flame of the Amar Jawan Jyoti at Delhi’s India Gate with the flame at the adjoining National War Memorial on January 21, 2022, ahead of Republic Day. The ceremony was led by the Integrated Defence Staff chief, Air Marshal Balabadhra Radha Krishna.

Why this decision was taken?

The decision to merge the two flames was taken keeping in mind that flame at Amar Jawan Jyoti payed homage to the martyrs of 1971 but none of their names are present there, while names of all Indian martyrs from all the wars, including 1971 and wars before and after it are housed at the National War Memorial. So housing the flame at the same place along with the names will serve as a true tribute to martyrs. This will also do away with upkeeping two flames for the same purpose. This means that after 50 years of continuous lightning, the flame at Amar Jawan Jyoti will no longer be present there.

The National War Memorial was inaugurated by Prime Minister Narendra Modi on February 25, 2019. The eternal torch of this memorial burns at the heart of the Smarak Stambh, the main pillar of the memorial, inside the Amar Chakra. The names of 25,942 soldiers have been inscribed in golden letters on granite tablets.