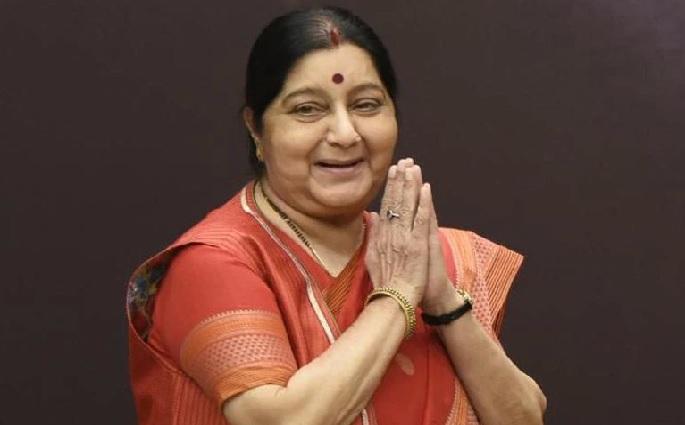 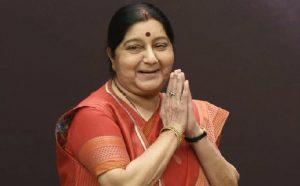 The Haryana government has decided to rename the Ambala City bus stand after former Union minister late Sushma Swaraj. The bus stand will now be called ‘Sushma Swaraj Bus Stand’. It is a mark of tribute to Swaraj, launched on 14 February, the birth anniversary of the leader, who was born in Ambala Cantt. The Ambala City bus stand has been reconstructed at a cost of Rs 18 crore after it was demolished in 2007.