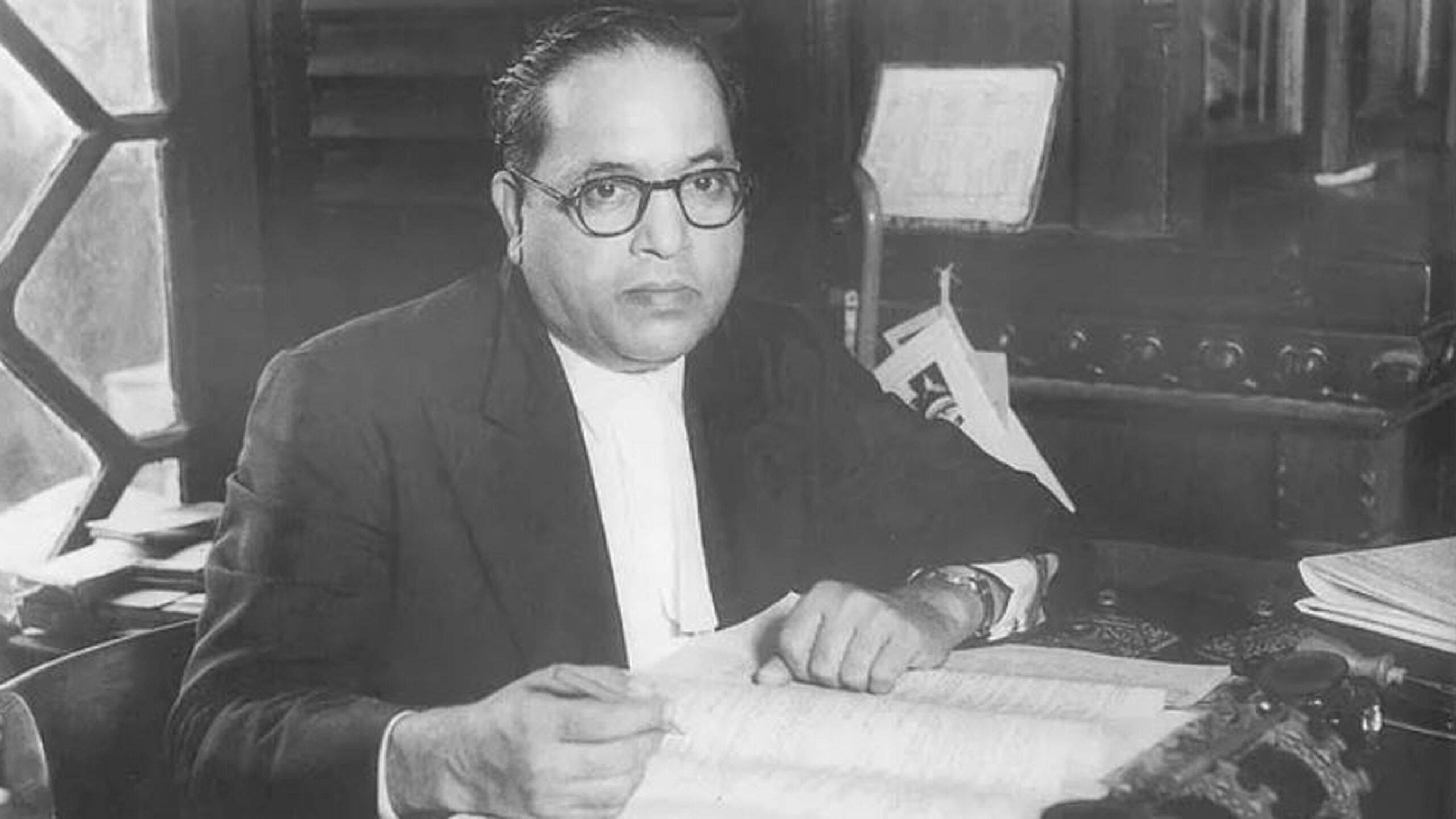 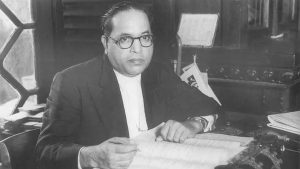 Dr Ambedkar is known as the Father (chief architect) of the Indian Constitution. He was the first Law and Justice Minister of the country after the independence. Dr Bhim has been bestowed with the country’s highest civilian honour, Bharat Ratna in 1990 posthumously.