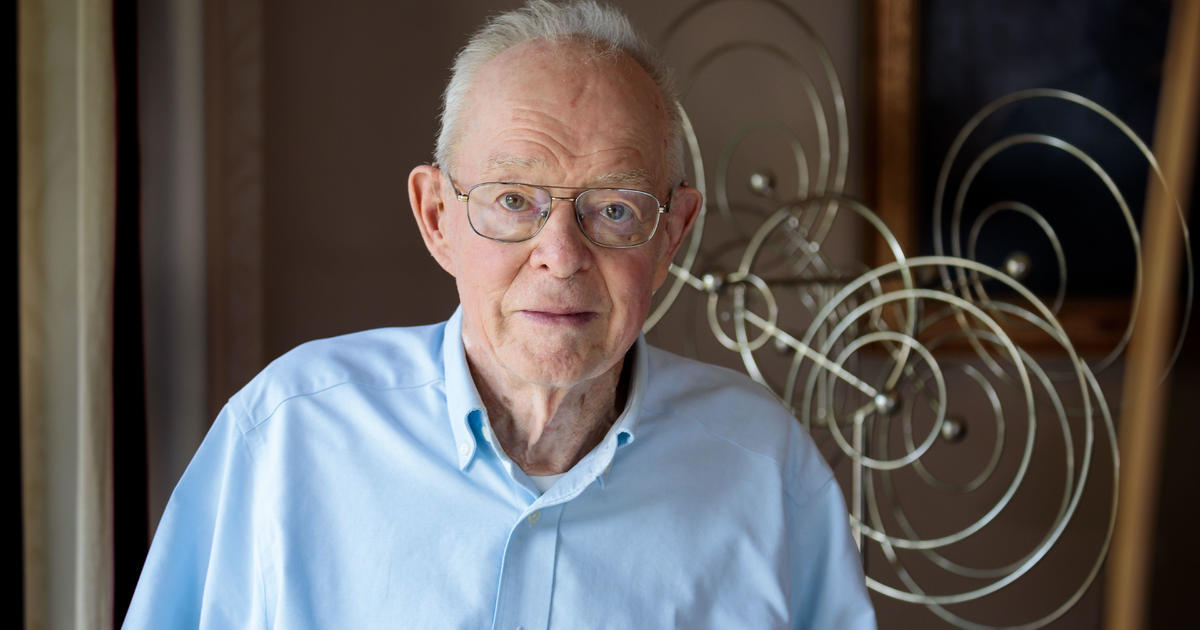 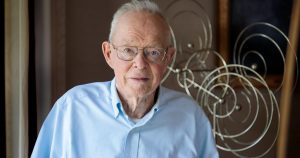 American Astrophysicist Eugene Newman Parker, who contributed to solar physics, has passed away at the age of 94. Eugene Parker witnessed the launch of National Aeronautics and Space Administration (NASA)’s Parker Solar Probe in 2018, the first NASA mission named after a living person, and became the first person to witness the launch of a spacecraft named after them.