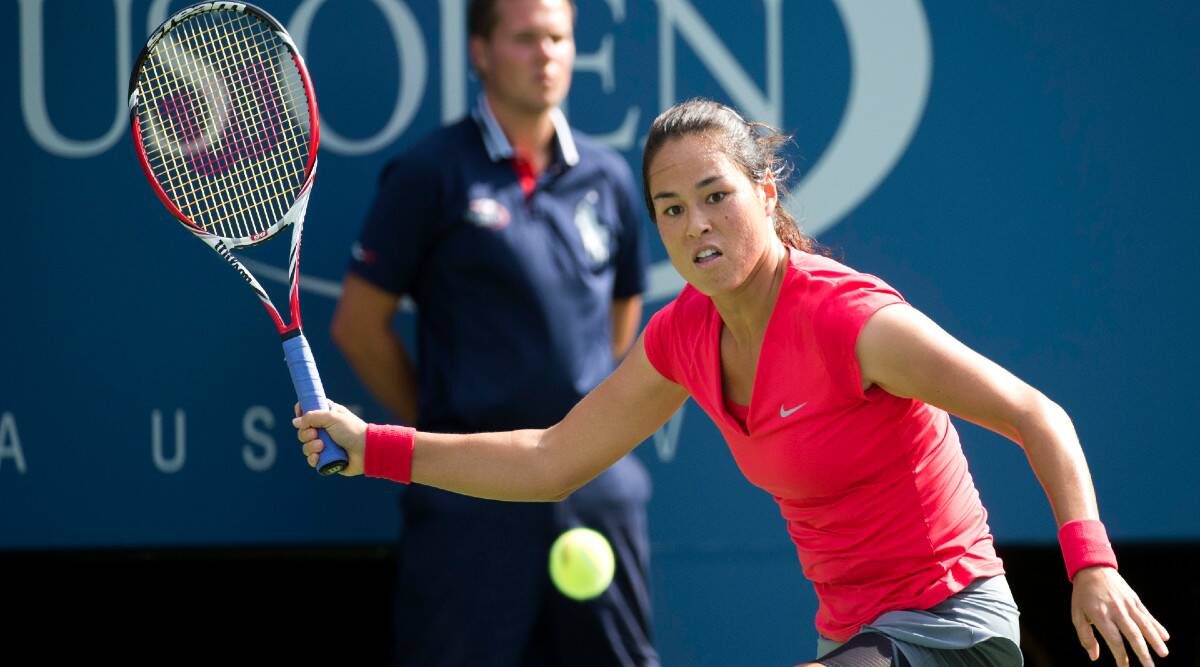 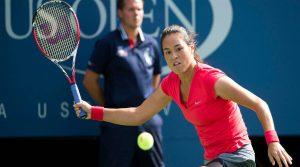 American tennis player Jamie Hampton has proclaimed that she is taking retirement from the professional tennis. Former World Top 25 player played her last official match 6 yrs ago when she was ranked 24th in the world. The right hander player then suffered numerous injuries and was unable to play against Venus Williams in the semi finals of ASB Classic in Auckland in 2014.

Jamie Hampton has also reached one WTA doubles final alongside Anna Tatishvili where they finished as runners-up. She won five International Tennis Federation titles during her professional tennis career.