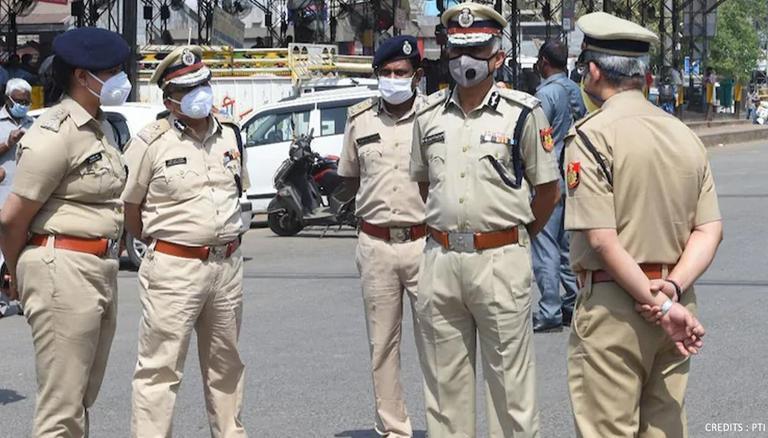 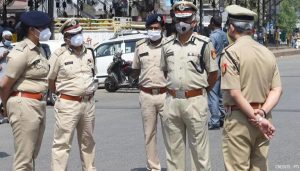 Union Home Minister Amit Shah has launched the ‘Smart Card Arms License’ and ‘Shastra App’ of the Delhi Police, on the occasion of the 75th anniversary of the Delhi Police. In order to provide techno-friendly digital services to the citizens of the national capital. According to Delhi Police, the smart card, with inherent security features, is easy to carry and handle. The card will be printed in-house after verification of data of the arms license holders.

About the Smart Card Arms License:

About the Shastra mobile app: