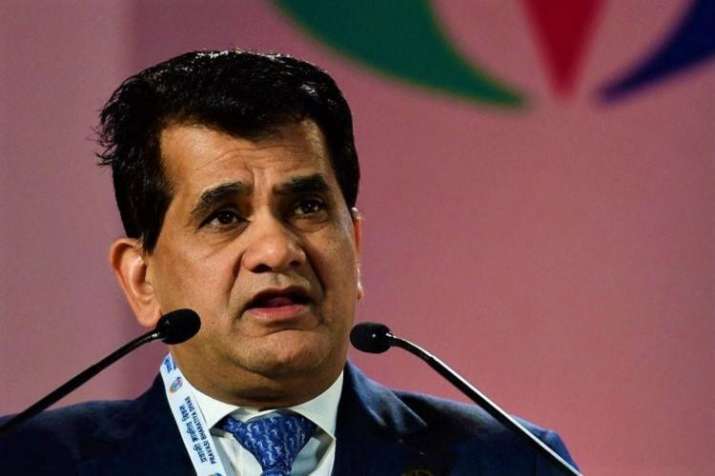 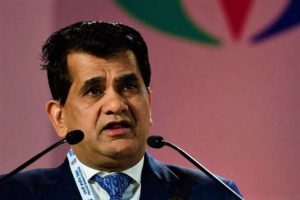 The Appointments Committee of the Cabinet (ACC) has extended the tenure of NITI Aayog Chief Executive Officer (CEO) Amitabh Kant, by one year till June 30, 2022. This is for the third time that Kant’s tenure has been extended. Mr Kant was first appointed as the CEO of the federal policy think tank on February 17, 2016, for a fixed two-year term.