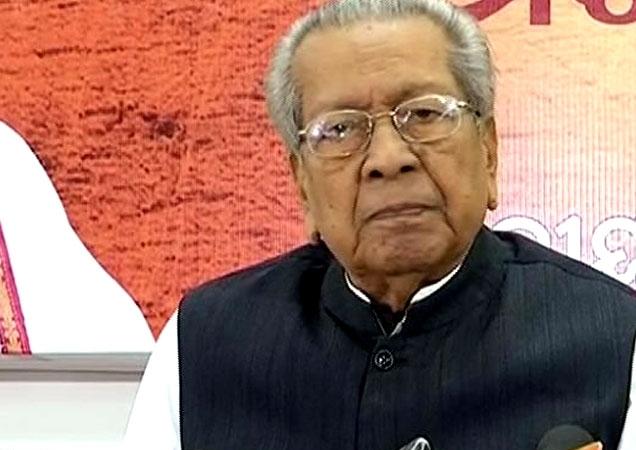 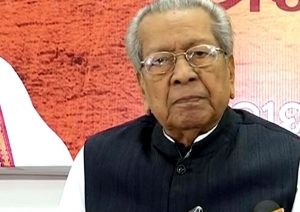 Odisha-born Andhra Pradesh Governor Biswabhusan Harichandan received the Kalinga Ratna Samman for 2021. Vice-President M Venkaiah Naidu conferred Biswabhusan with the prestigious award in Cuttack on the occasion of the 40th annual day of the Sarala Sahitya Sansad at the Sarala Bhawan. The Kalinga Ratna Samman carries a silver idol of Goddess Saraswati, a copper plaque and a shawl.

Biswabhusan, who was born at Godijhara village in Puri district on August 3, 1934, was present with the award for his contribution to literature. ‘Matrubhasa’, ‘Bhasa Jhalaka’, ‘Rana Pratap’, ‘Astasikha Manasi’ and ‘Sangrama Sarinahi’ are some of several books. The veteran politician was elected to the Odisha Assembly five times. He was also a cabinet minister in 2004 when BJD-BJP jointly ruled the State. President Kovind appointed him as the 23rd Governor of Andhra Pradesh in July 2019.